Monday, October 19, during the #EndSARS protest in Sapele, Delta State, a 13-year-old boy died after falling off a moving truck.

According to a witness, the young boy reportedly jumped on the back of the moving truck that was headed out of Sapele, fell off and died of injuries sustained. 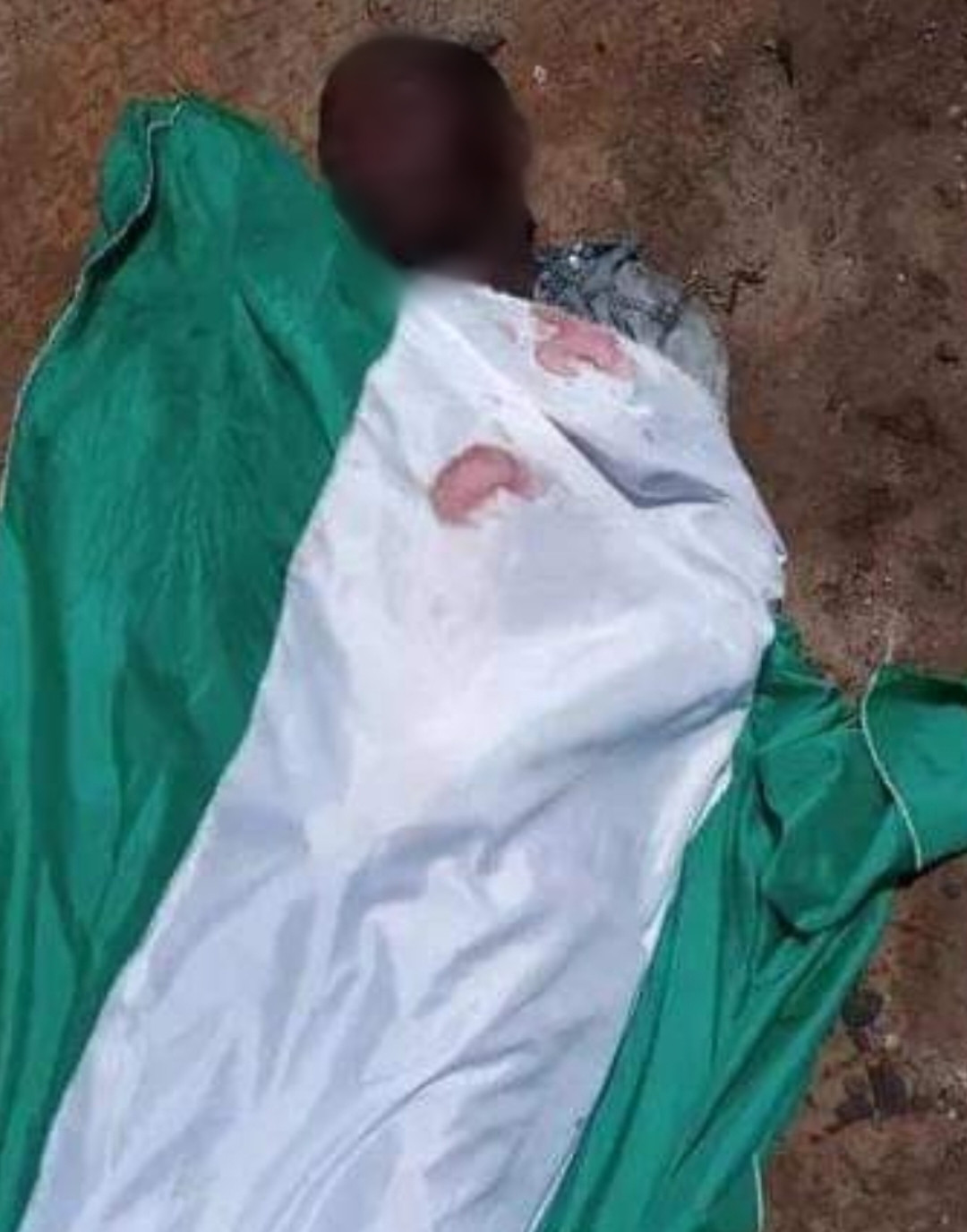 “He jumped on a moving truck that was heading outside town and the next thing was that he fell from the back of the moving truck and before we could rush him to the clinic, he died,” a witness narrated.

The corpse of the teenager was wrapped in the Nigeria green-white-green flag and put on the back of the open truck for display at the Amukpe area of Sapele.

The tragedy was said to have caused a massive traffic gridlock to and from Benin and Warri. 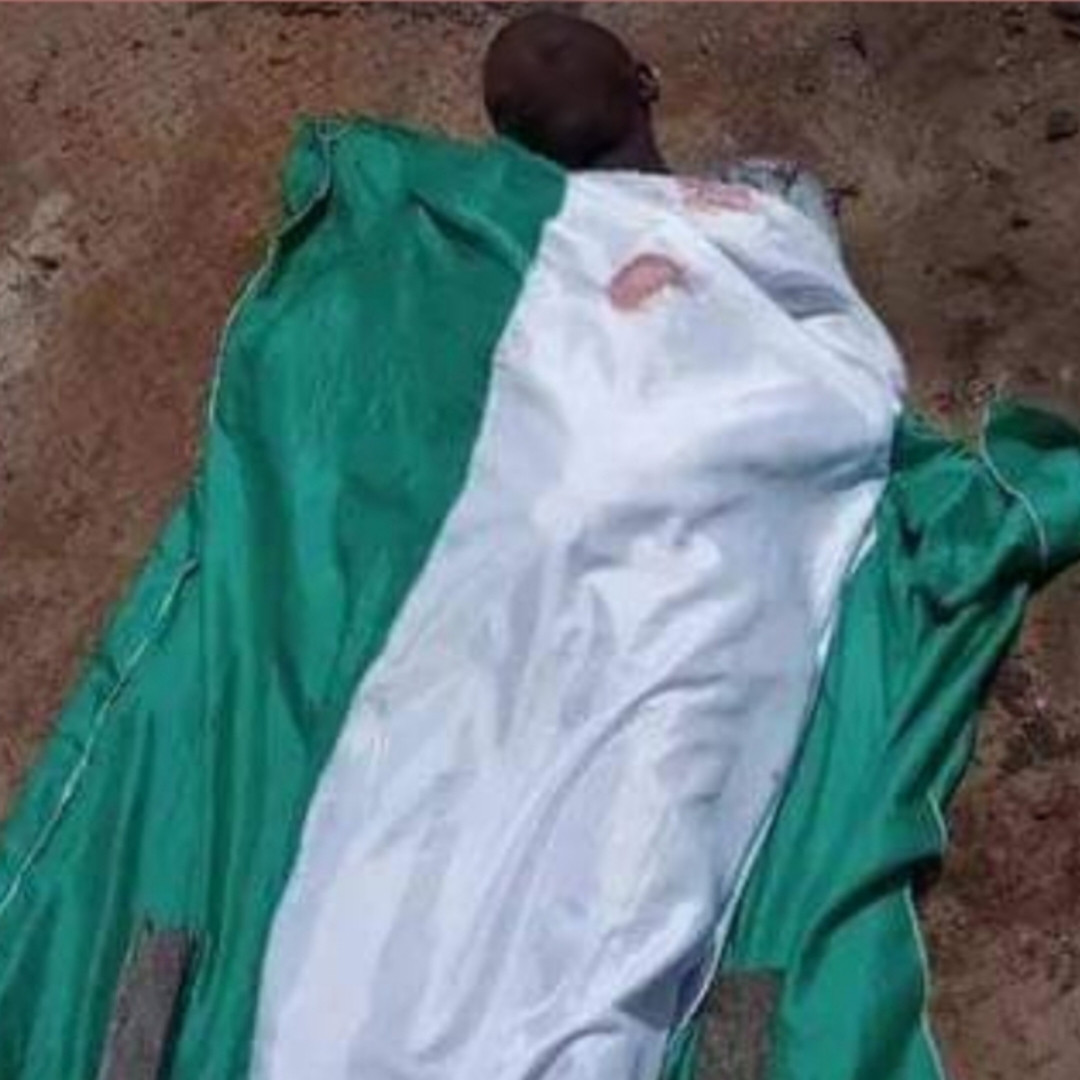 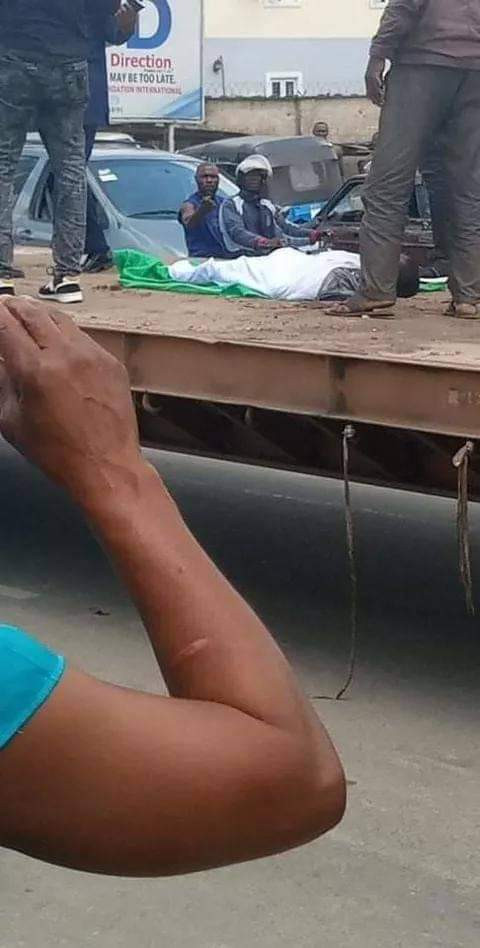