On February 12, Pretty Mike shared a video online claiming an anonymous ladybird sent him a Valentine’s gift. In the video, a security guard can be seen recounting how he received the gift from the said lady who didn’t give her name. Pretty Mike rebuked the guard for collecting such an item.
Well, it appears it was staged as the lawyer to the security company where the security guard works, has written to Pretty Mike demanding an apology for using their staff for a staged presentation which according to them has brought disrepute to their organization as people now see their officers as poorly trained.

The security guard who Pretty Mike used to allegedly stage the Valentine gift presentation was filmed recounting how it all happened.

Watch the video below and also see copies of the letter sent to Pretty Mike below. 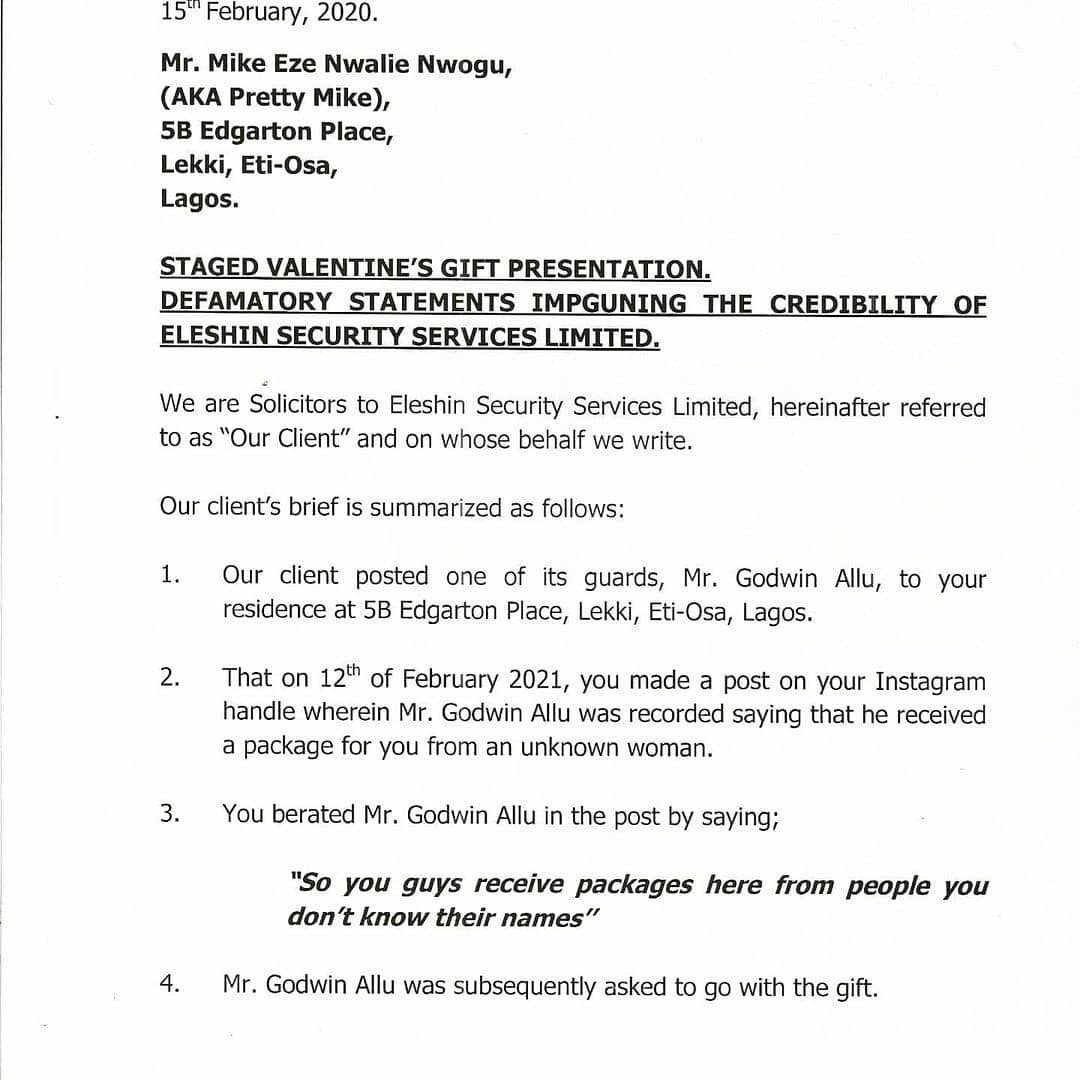 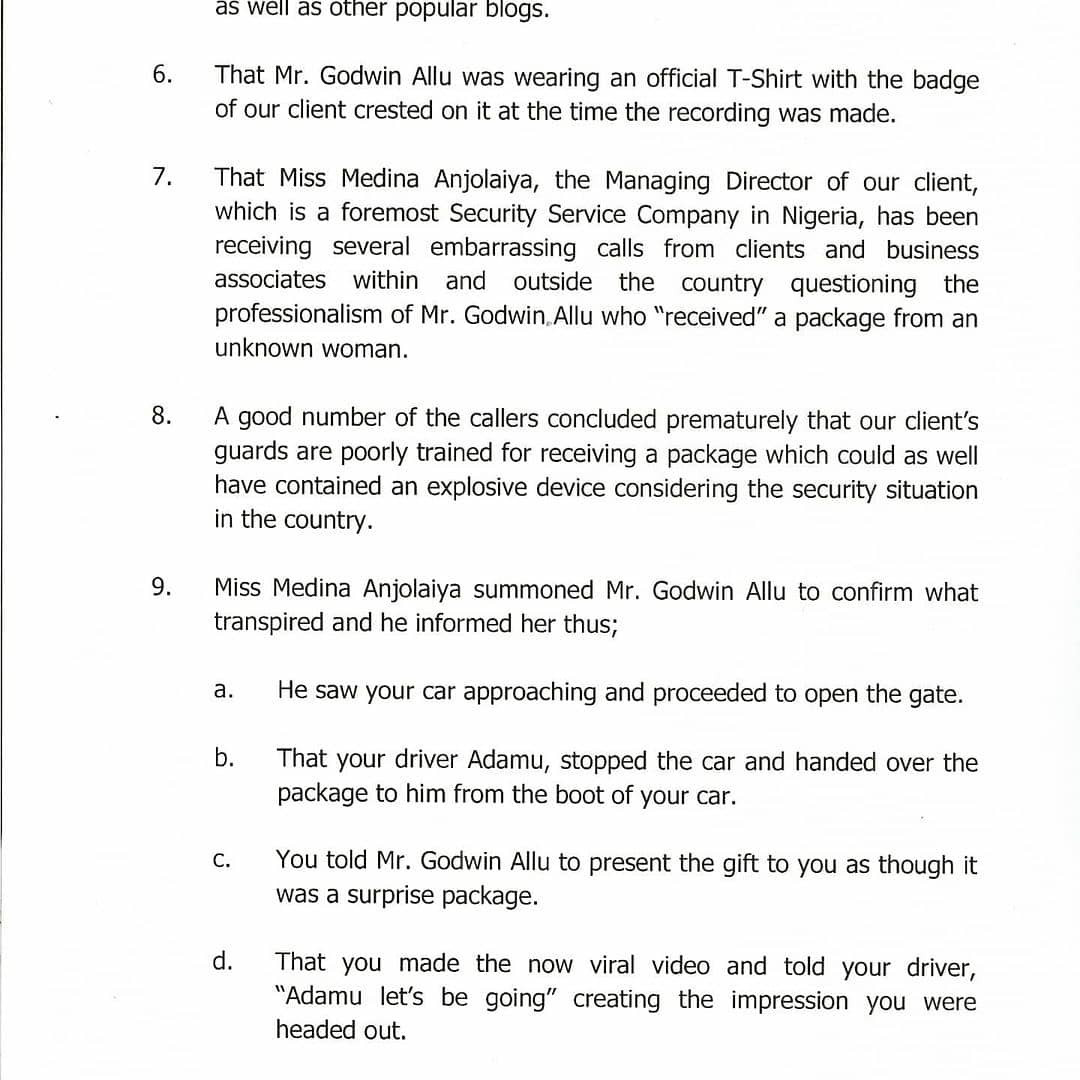 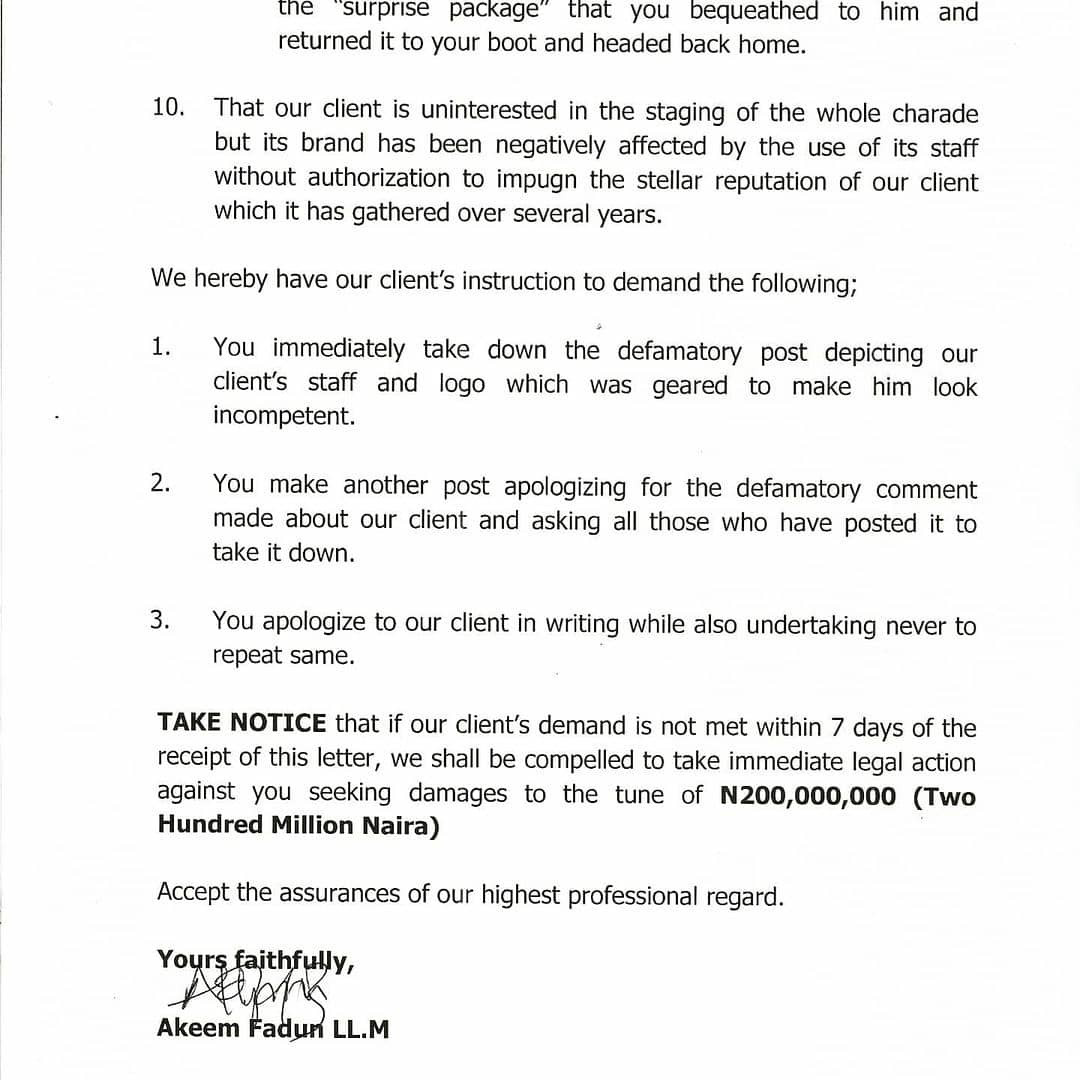