Her birthday party had bbnaija stars from the pepper dem and locked down season amongst her close friends, family, and business associates in attendance.

Some of the guests seen at the party were Ebuka Obi-Uchendu, Swanky Jerry,  Kiddwaya, Erica Nlewedim, Mike Edwards, Prince, Dorathy, Ike, Diane, Paulo, Stephanie Coker, Ike Onyema and a host of others. 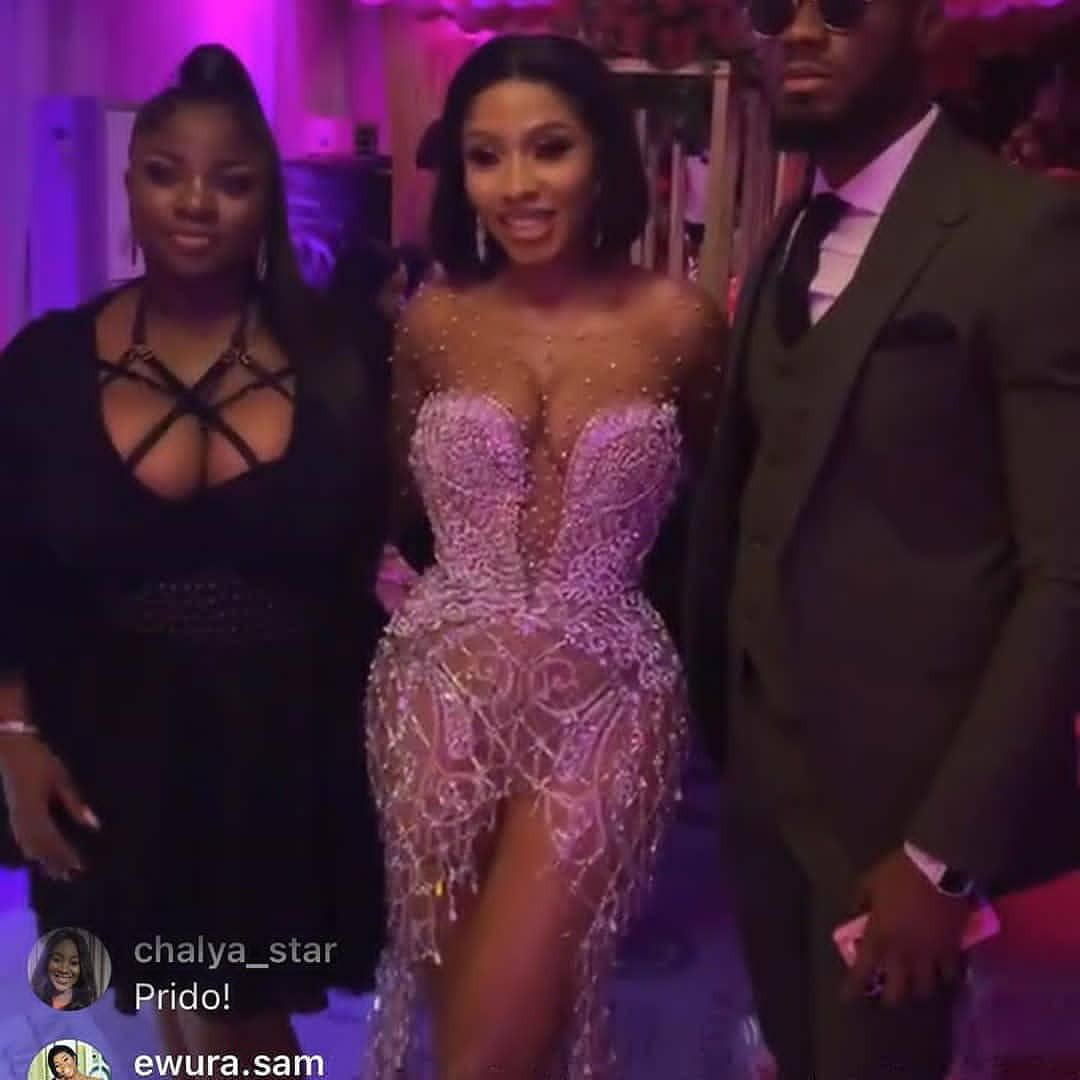 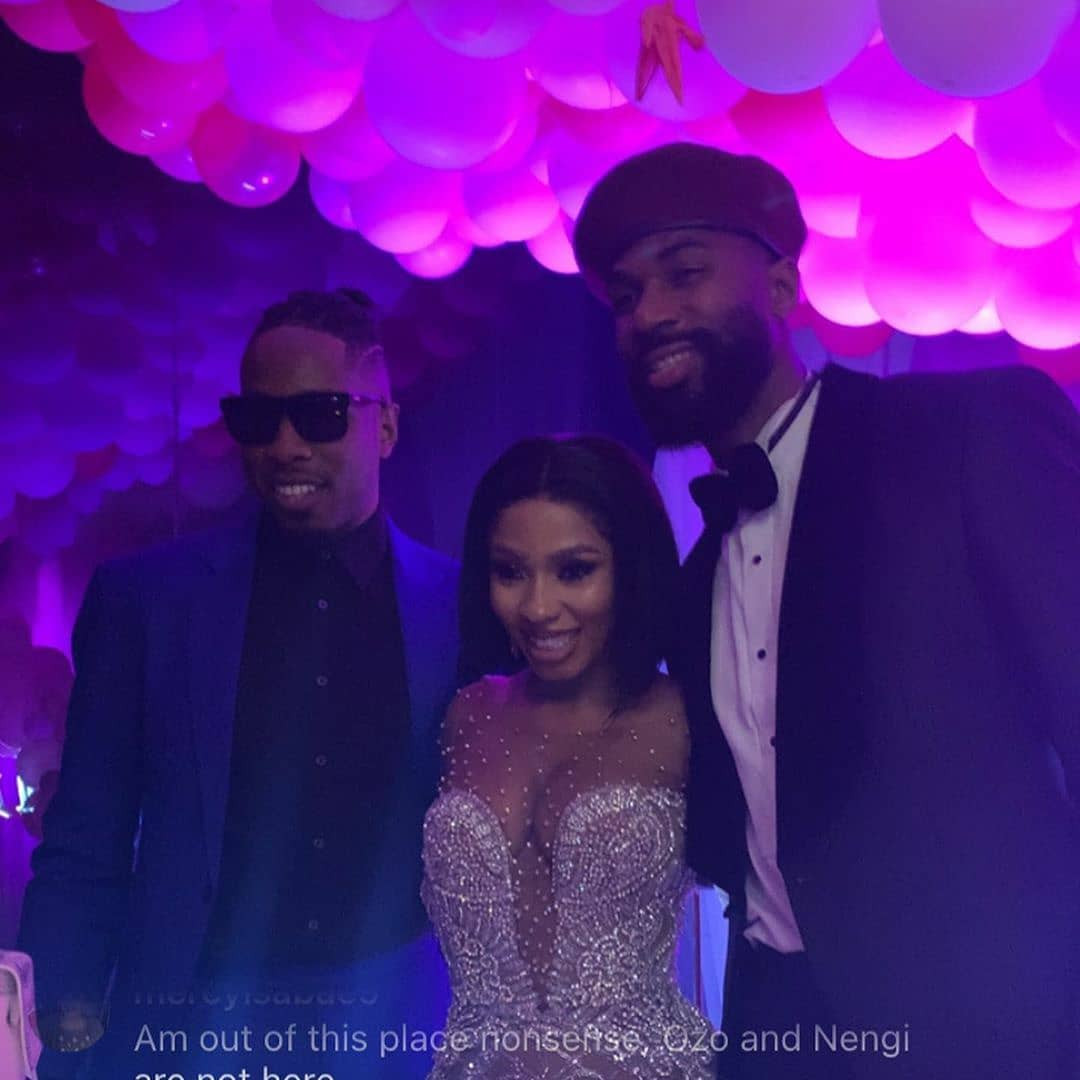 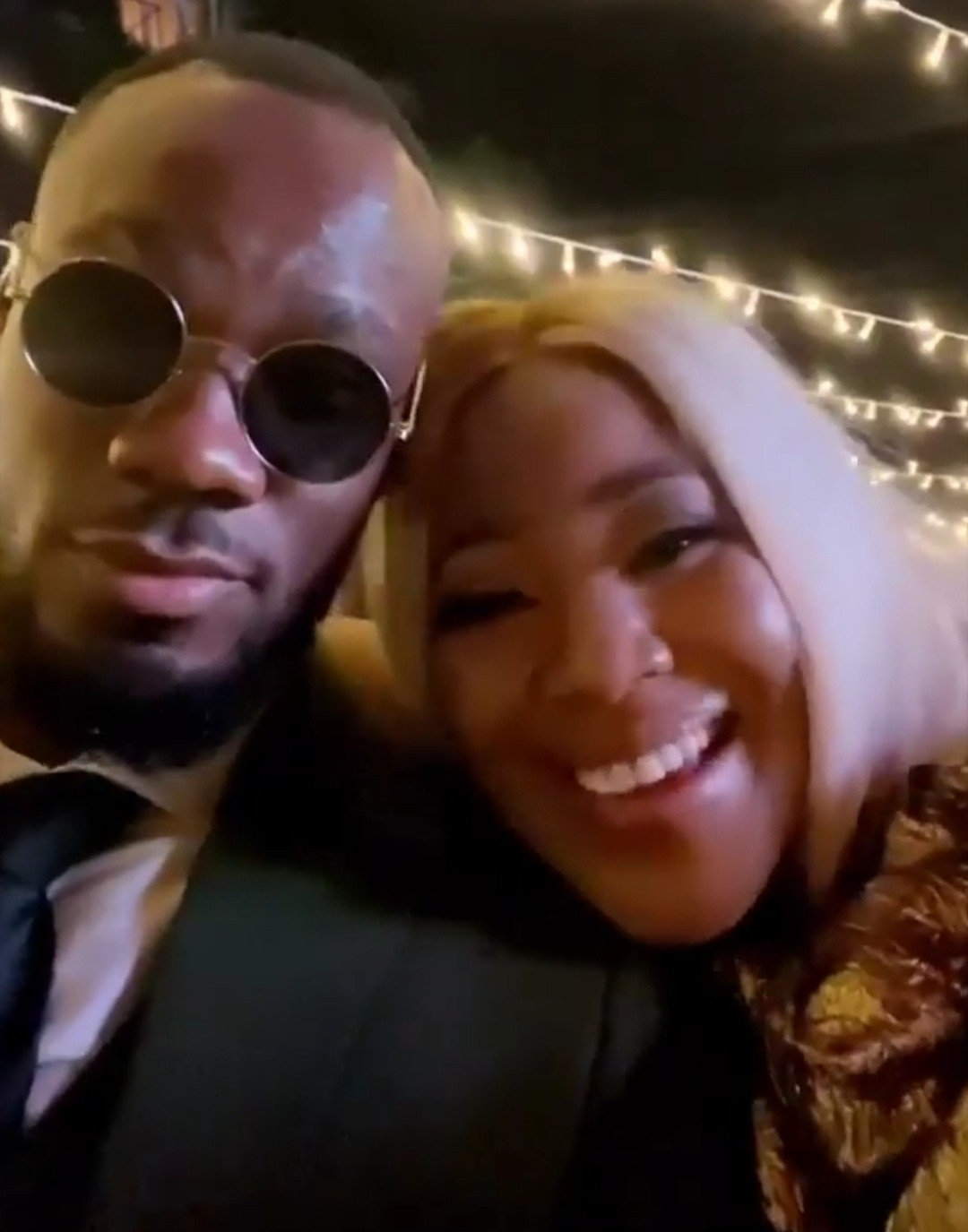 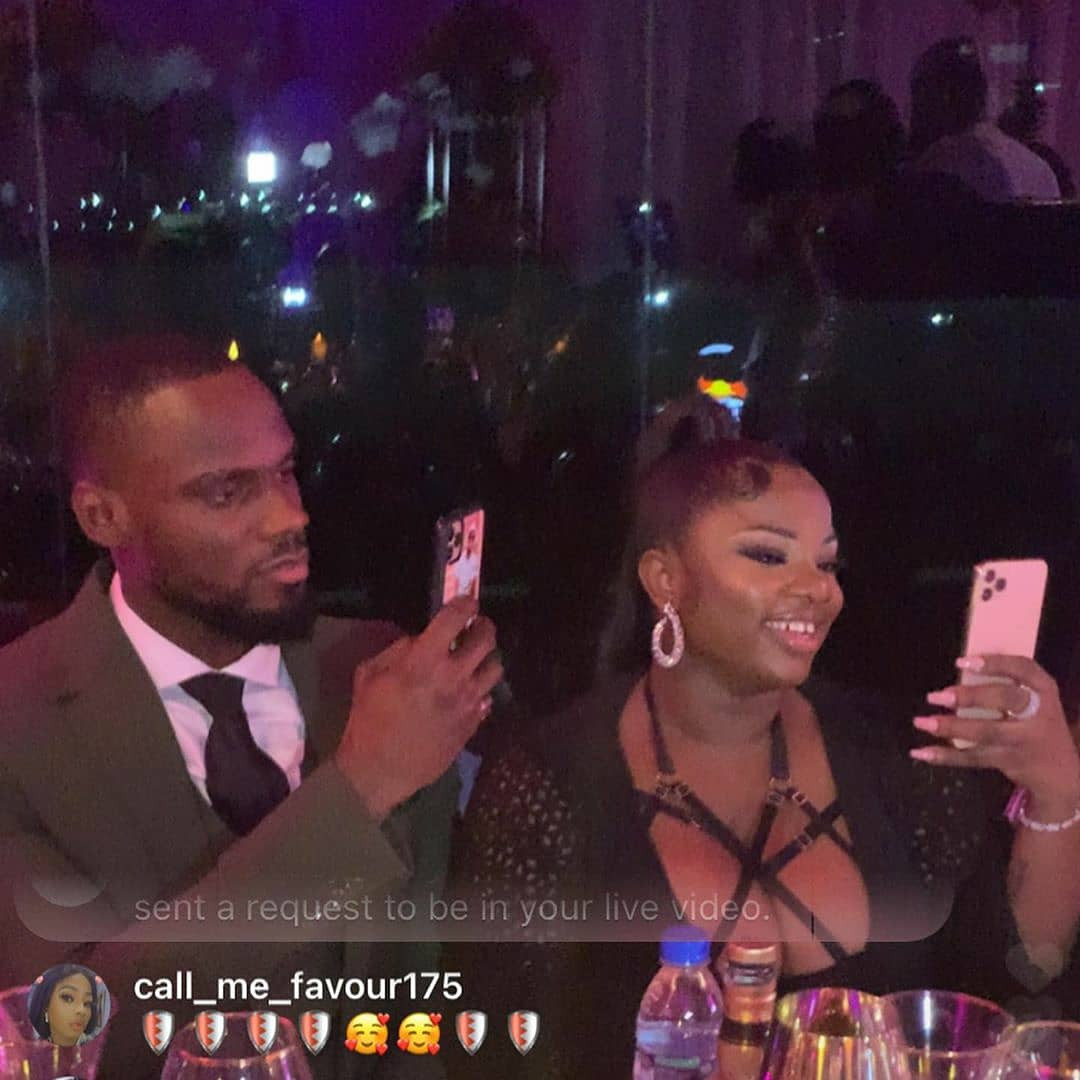 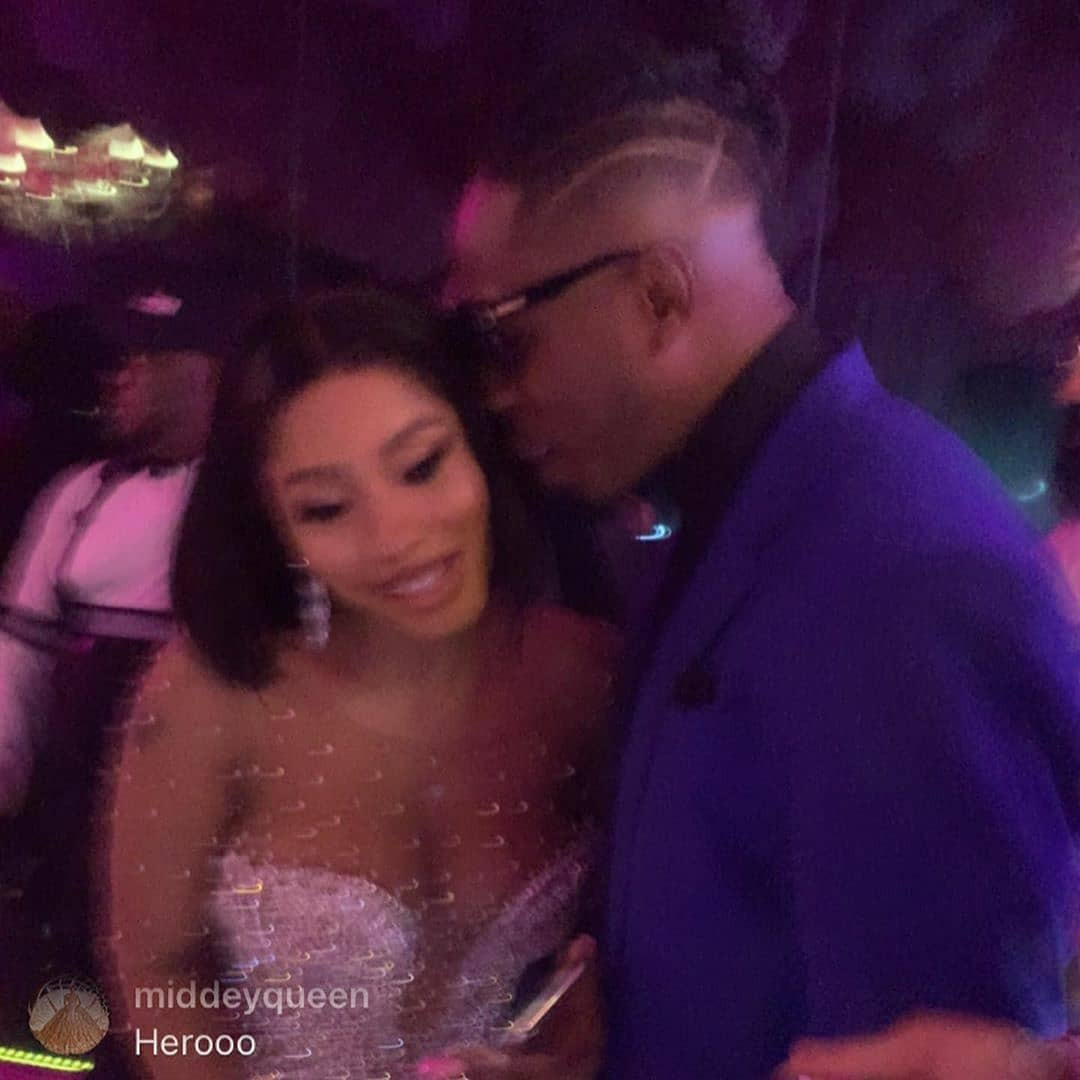 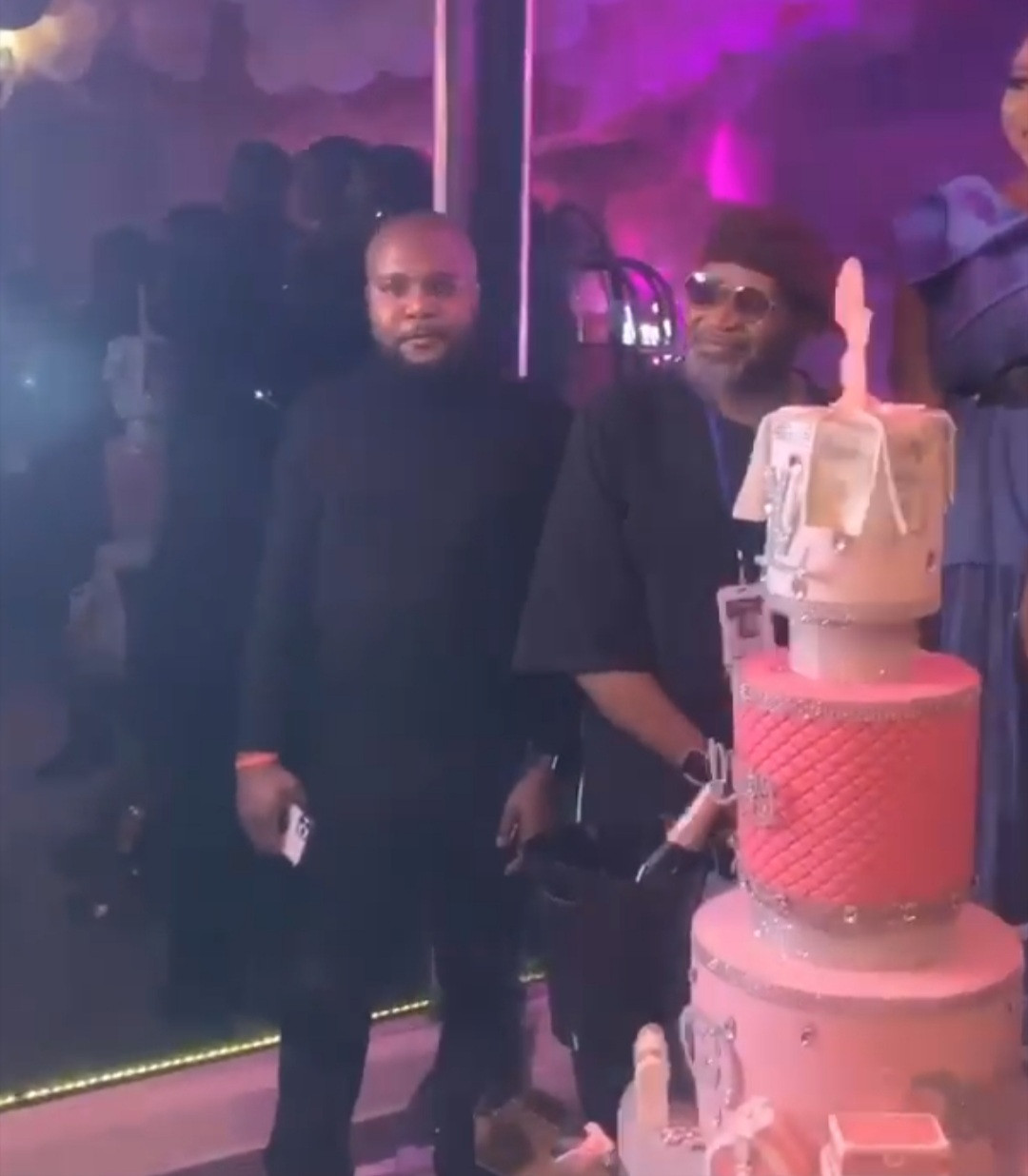 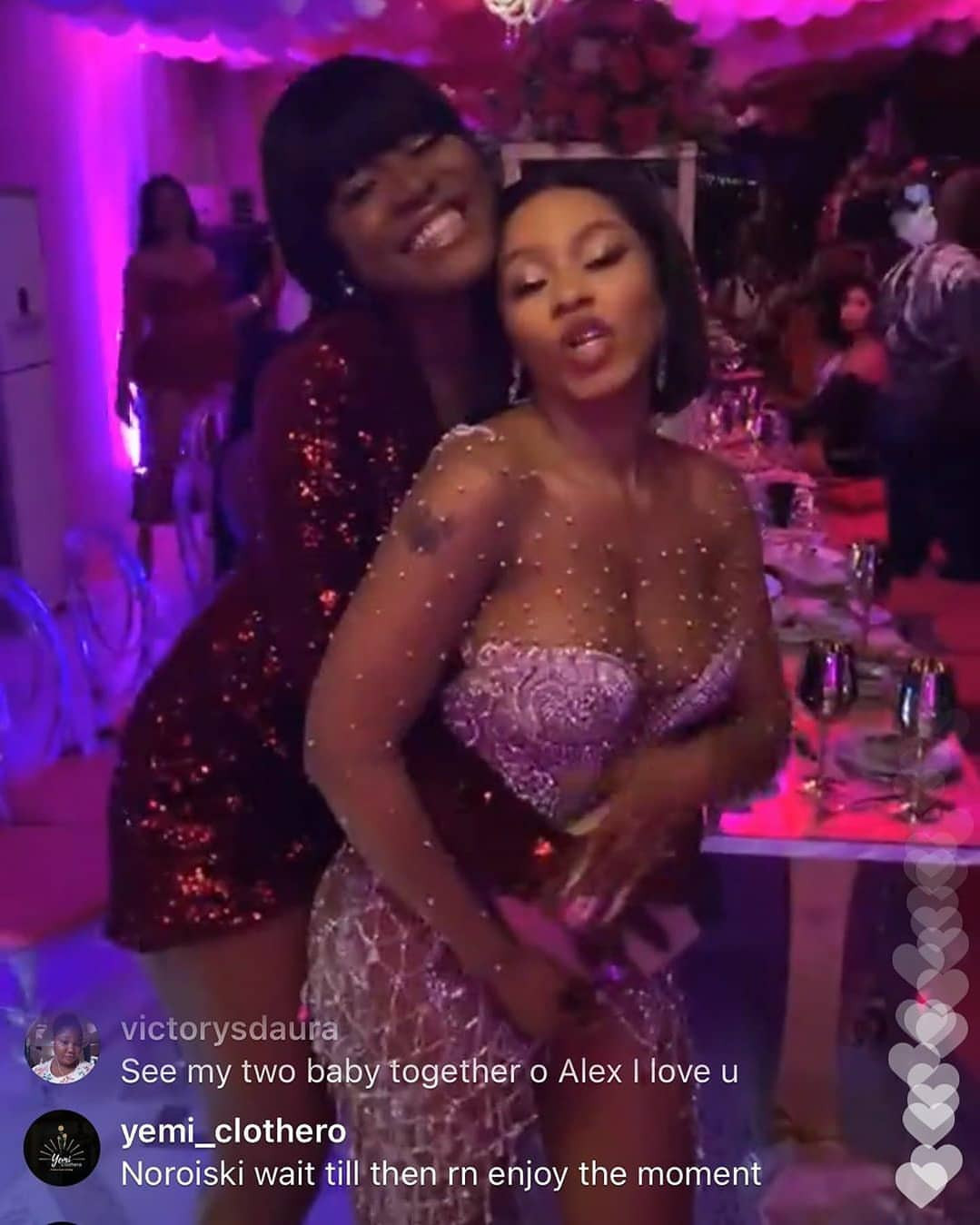 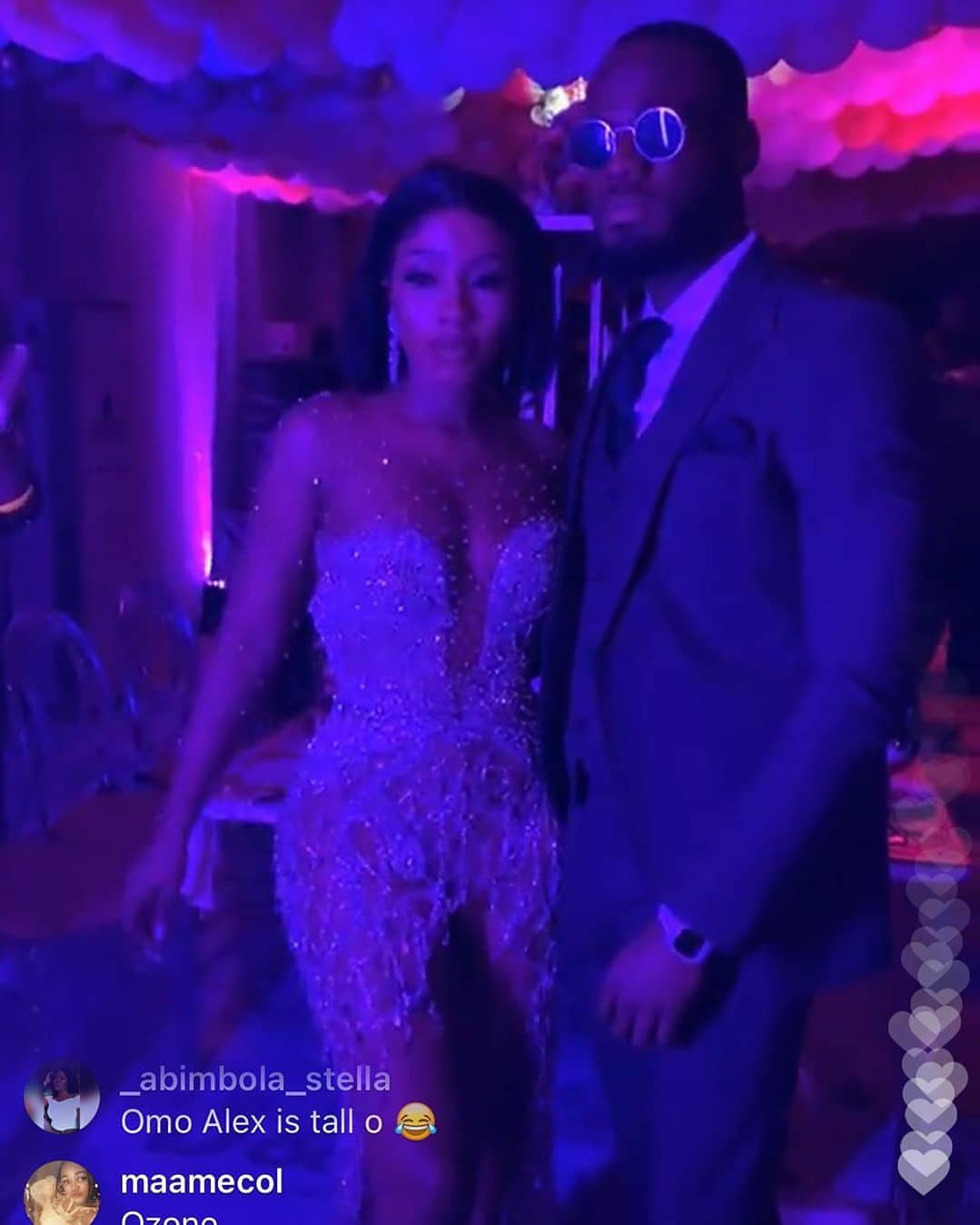 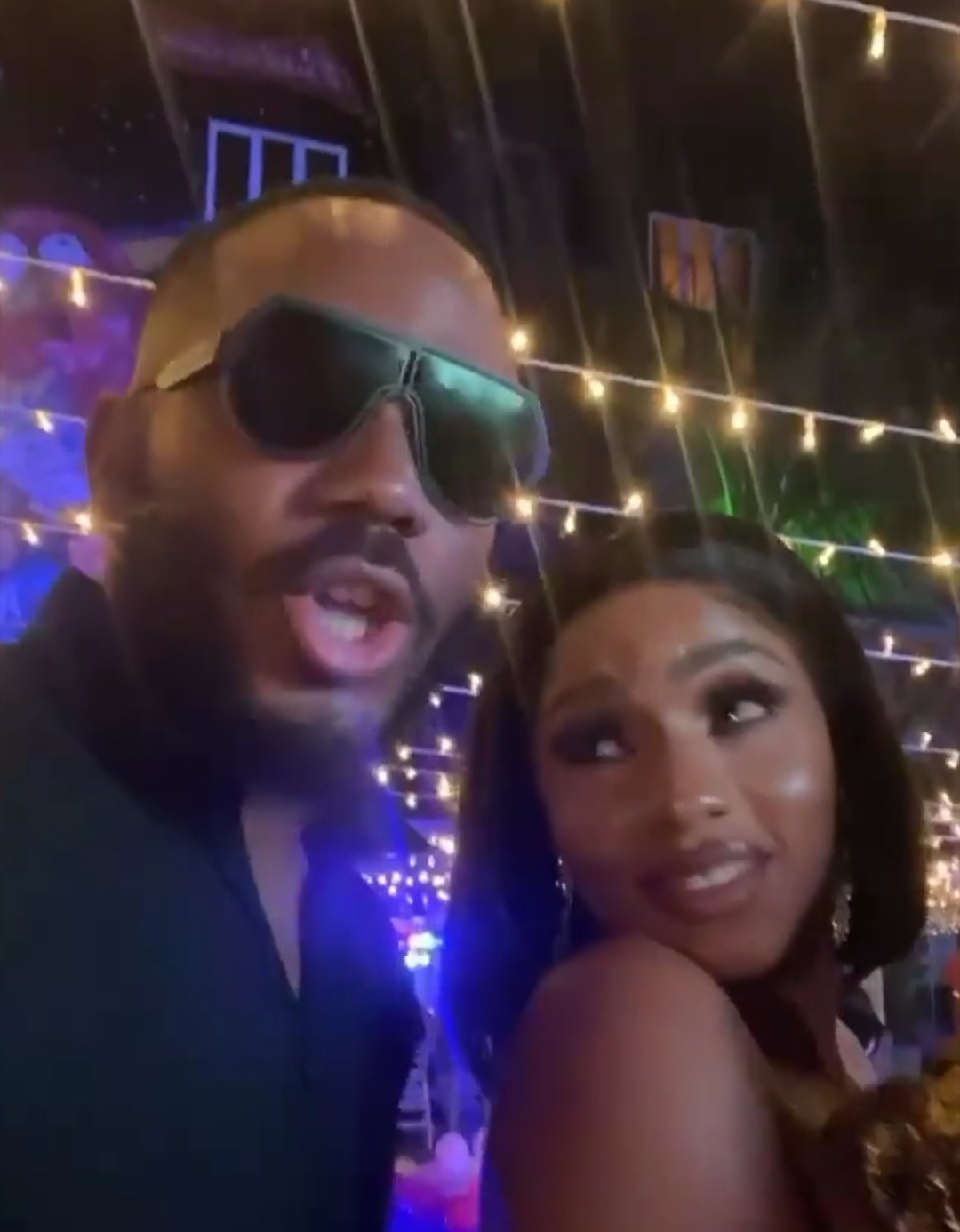 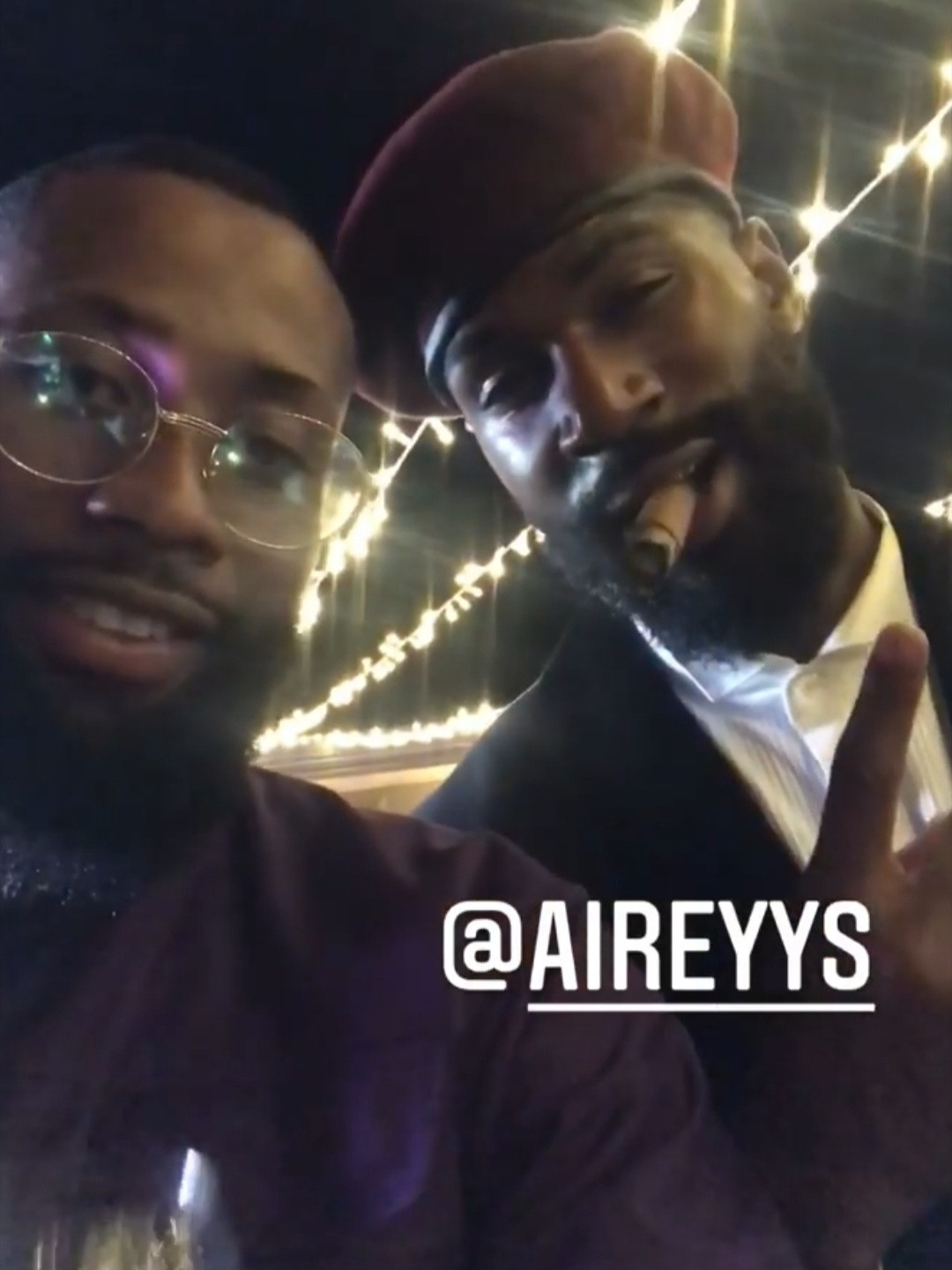 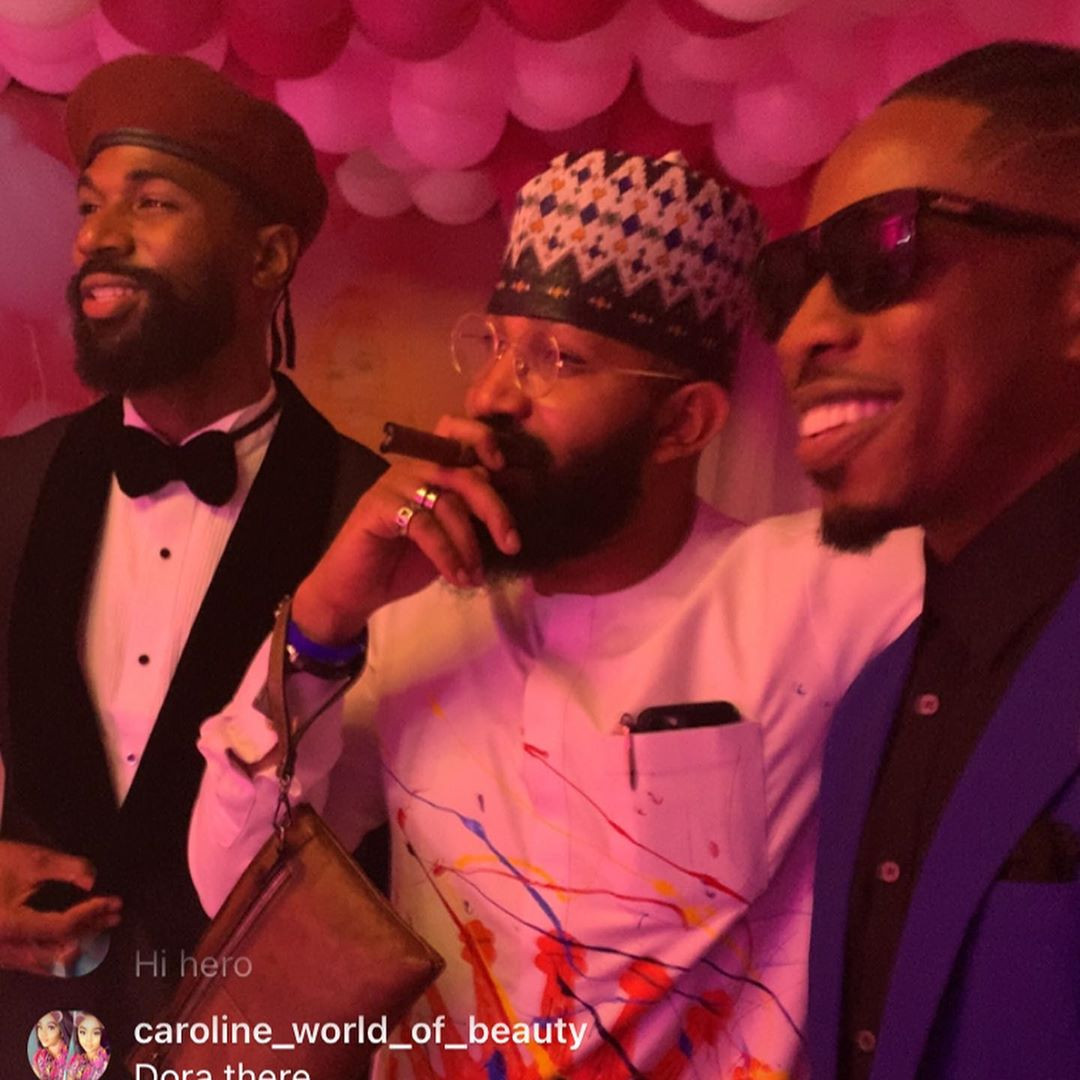 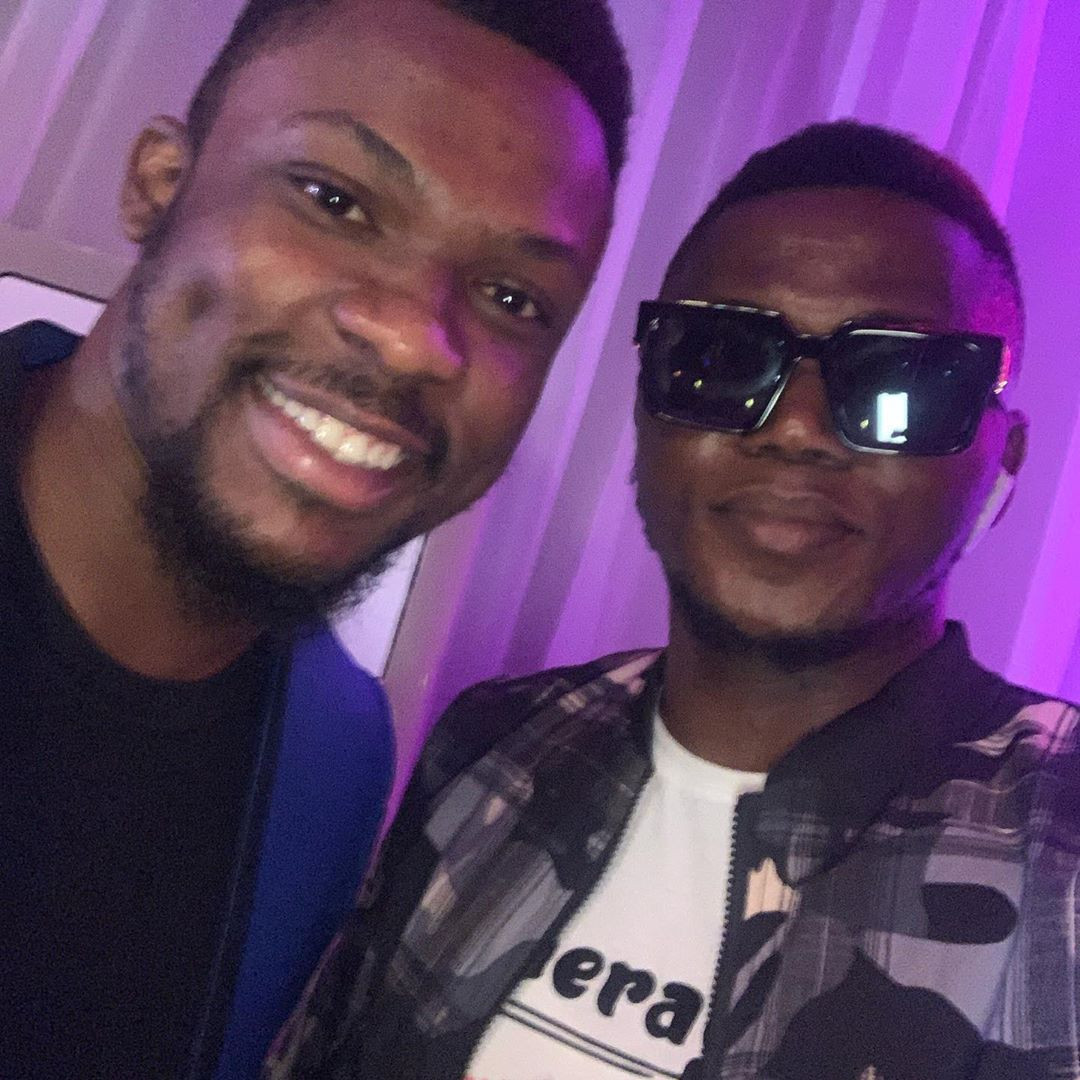 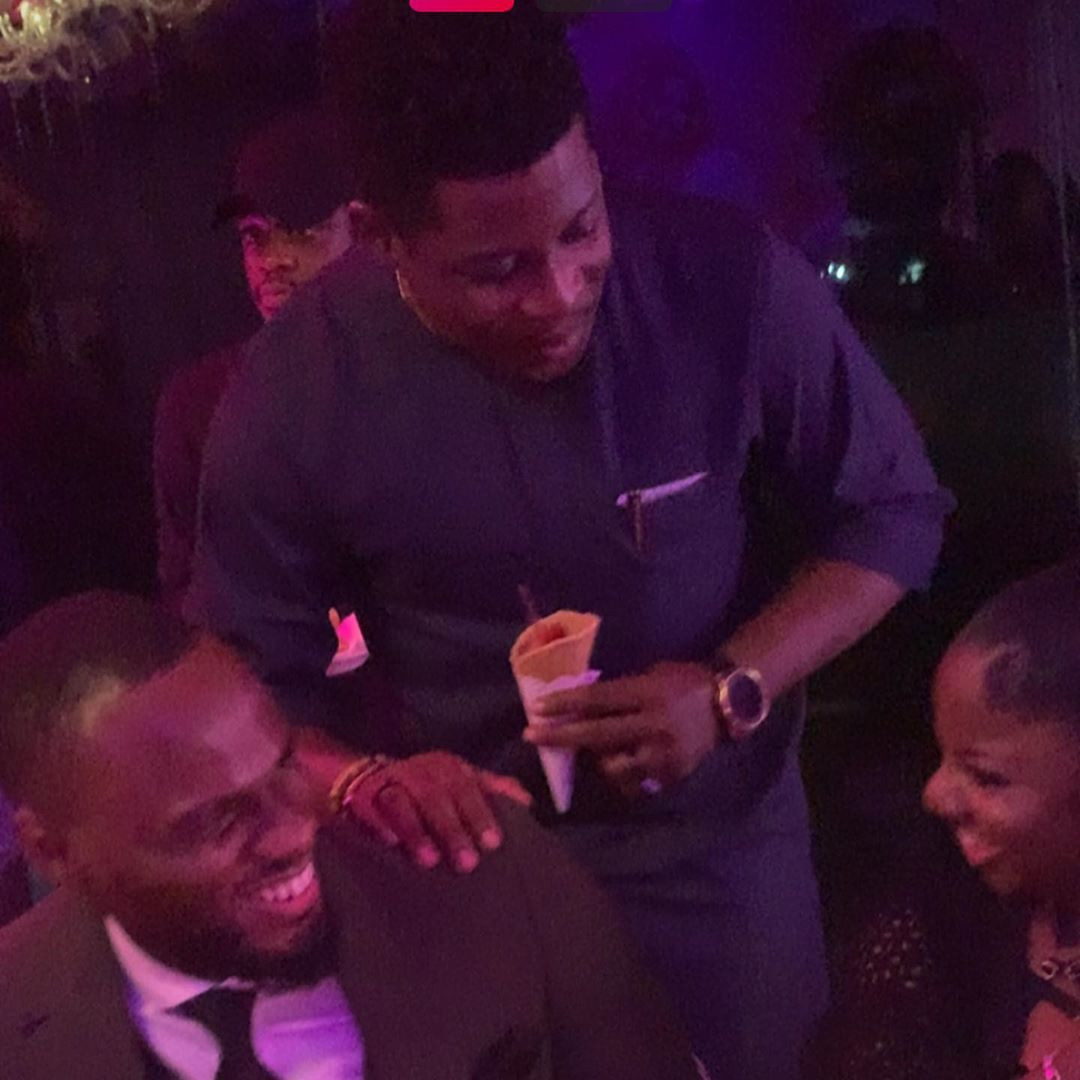 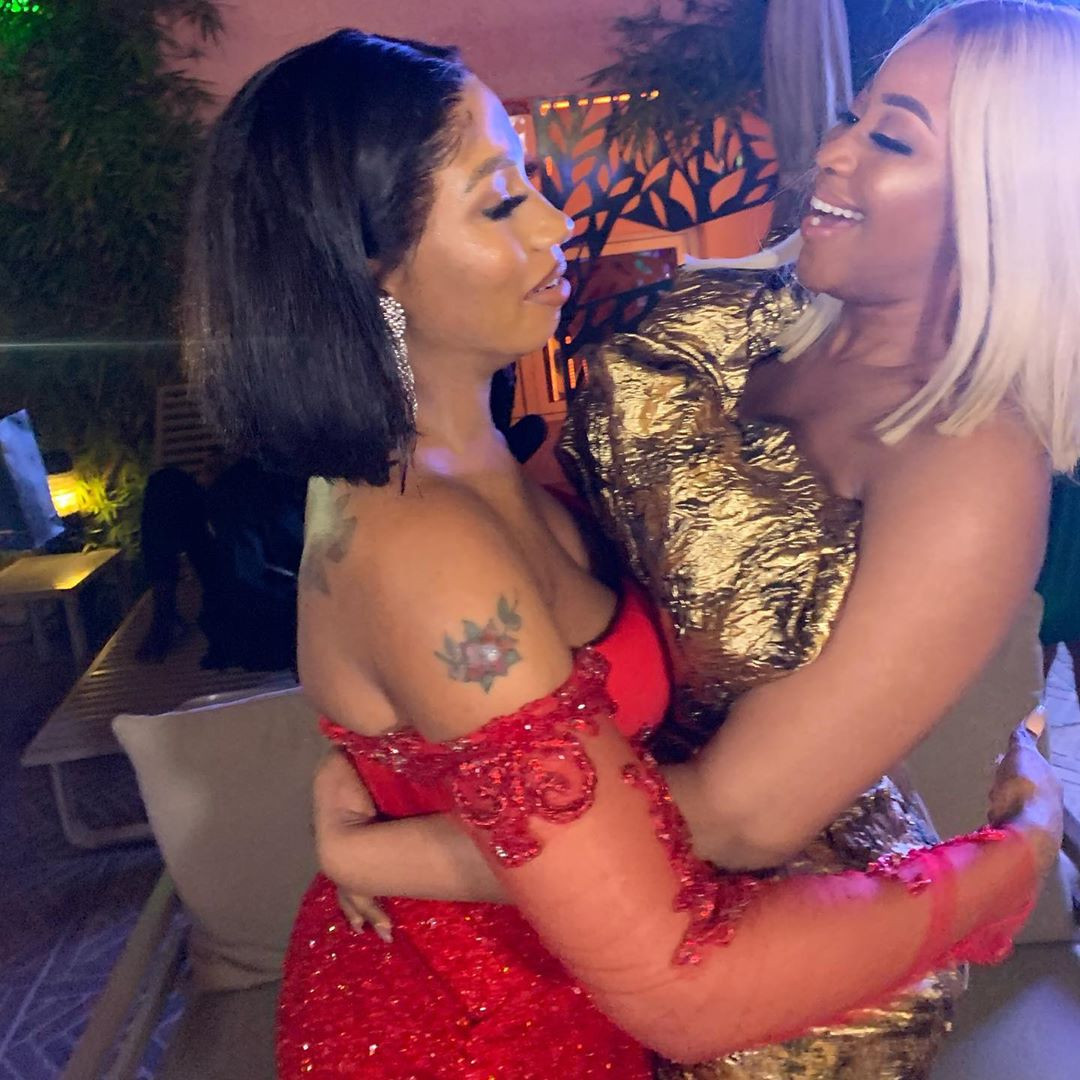 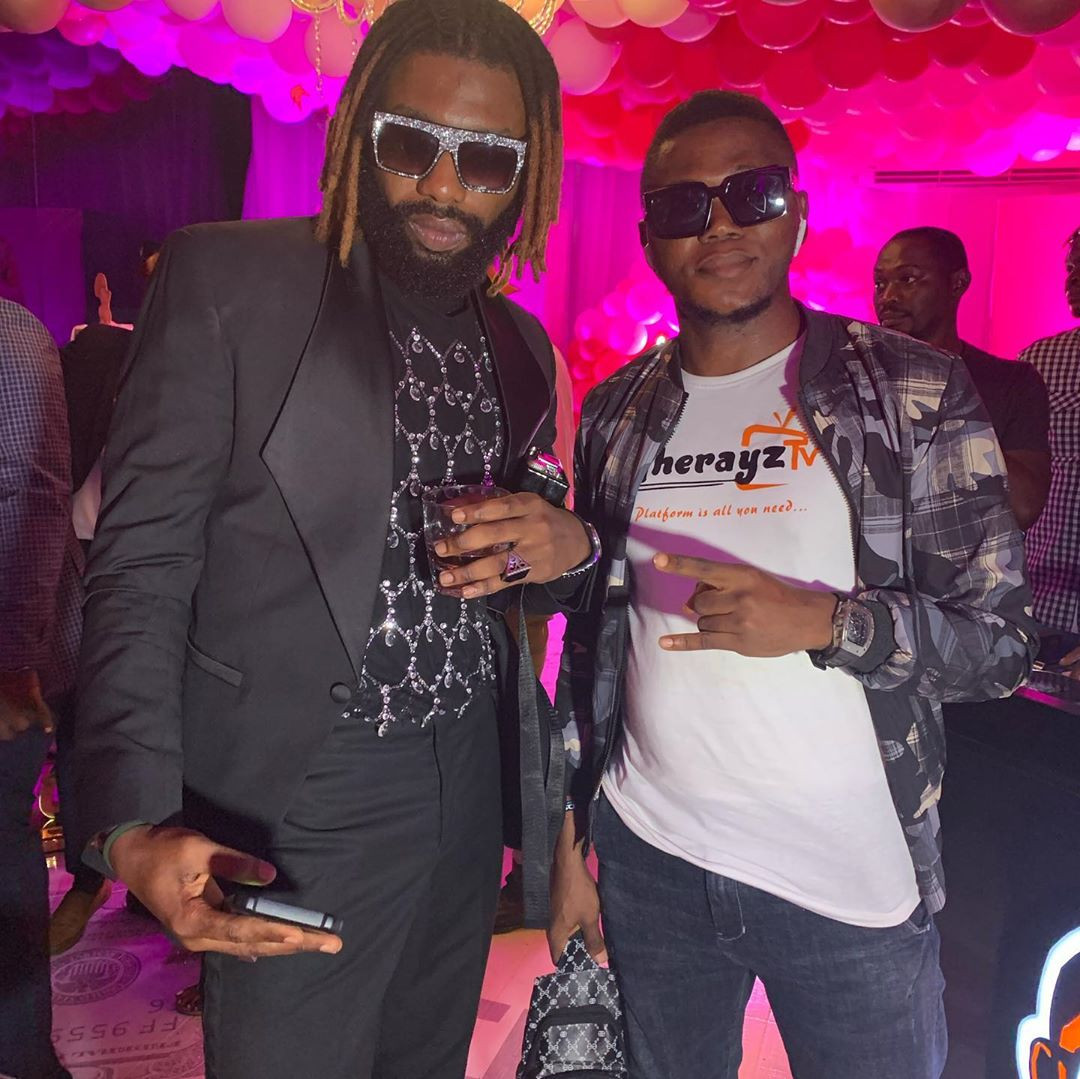 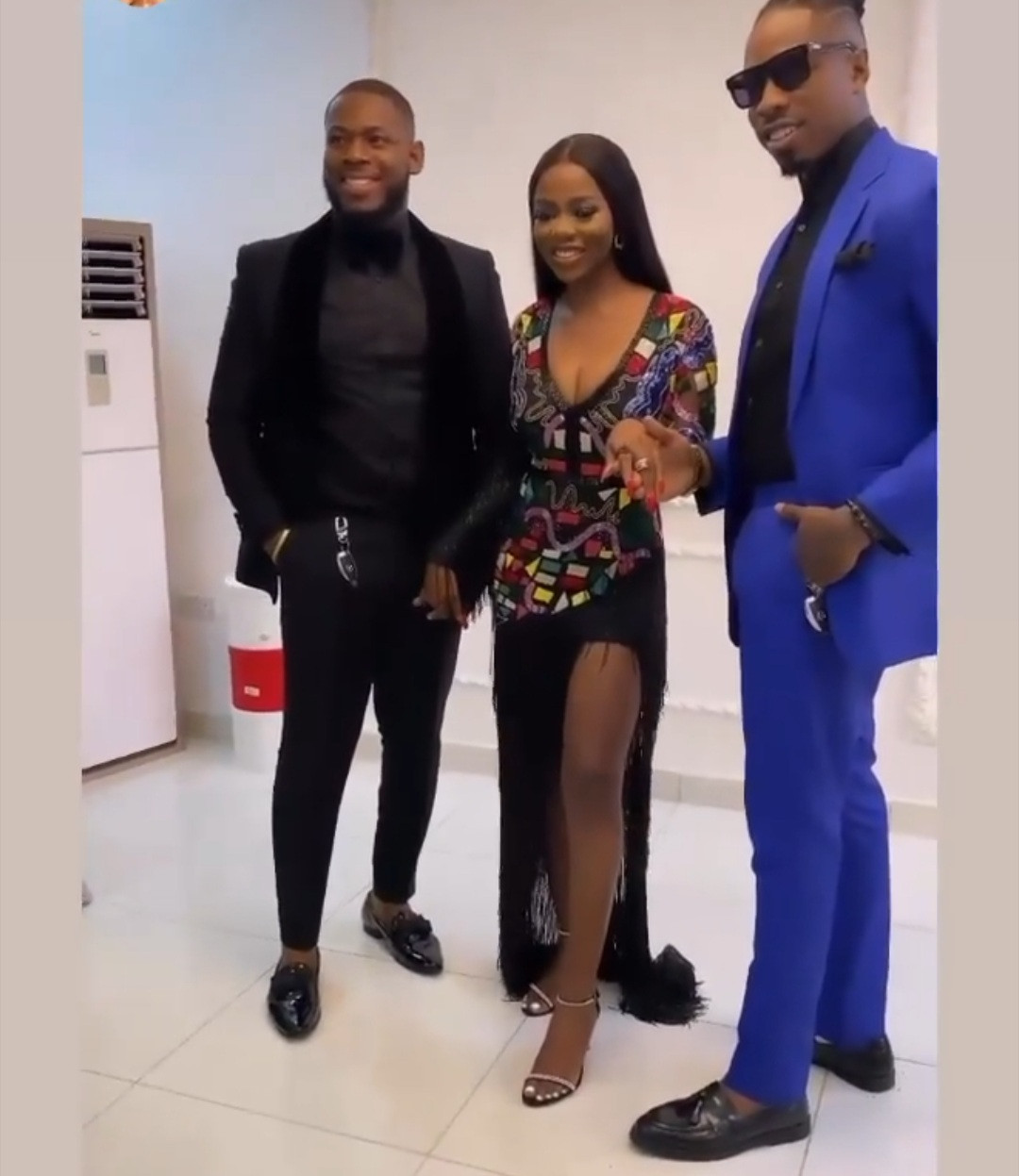 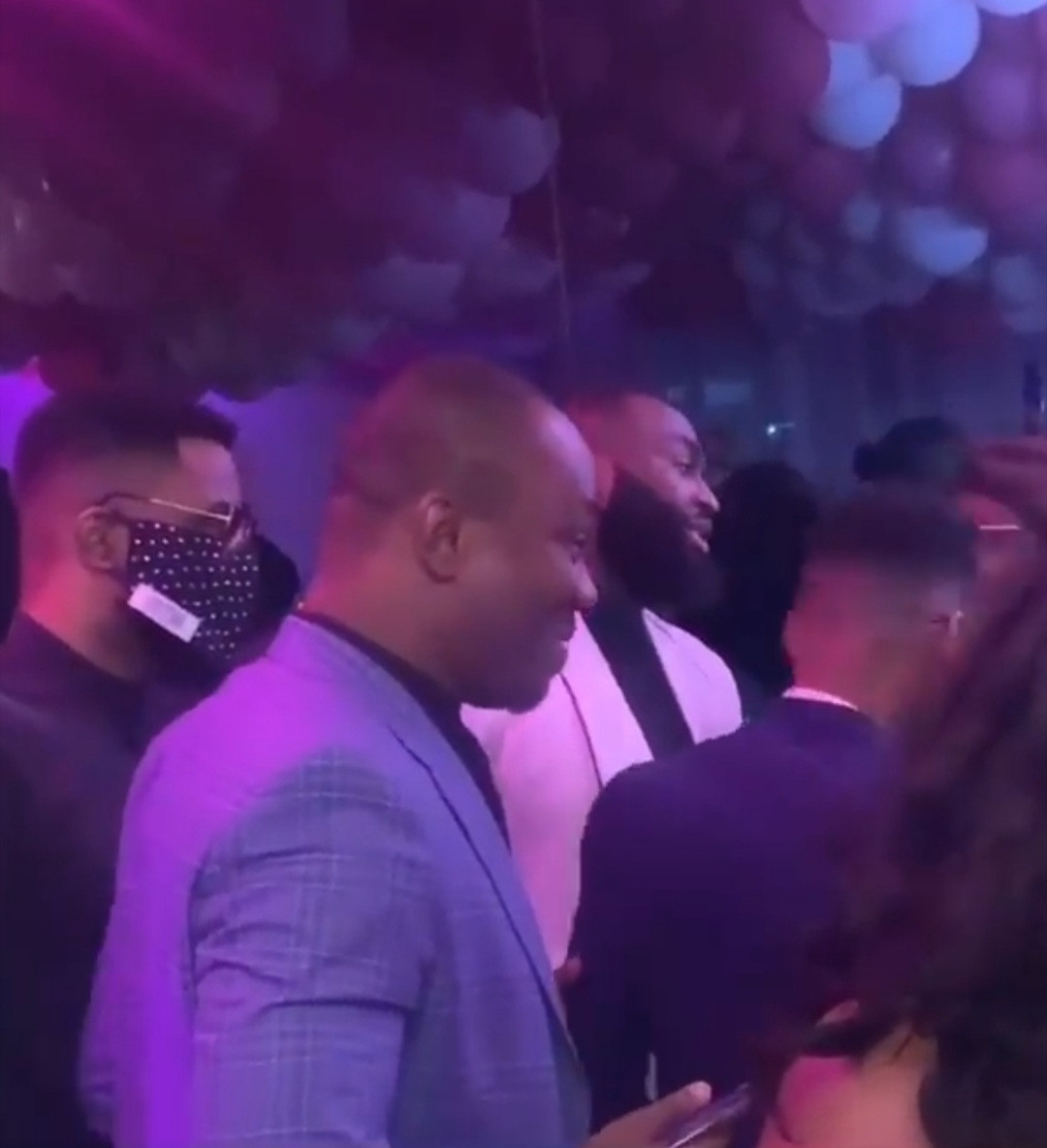 Before you collect money to support the government in order to sabotage the #EndSarsProtest, think about the fact that SARS officers might kill you -Nkechi Blessing warns

Show me proof And I’ll make your life a living proof , Davido to follower who named his son after him