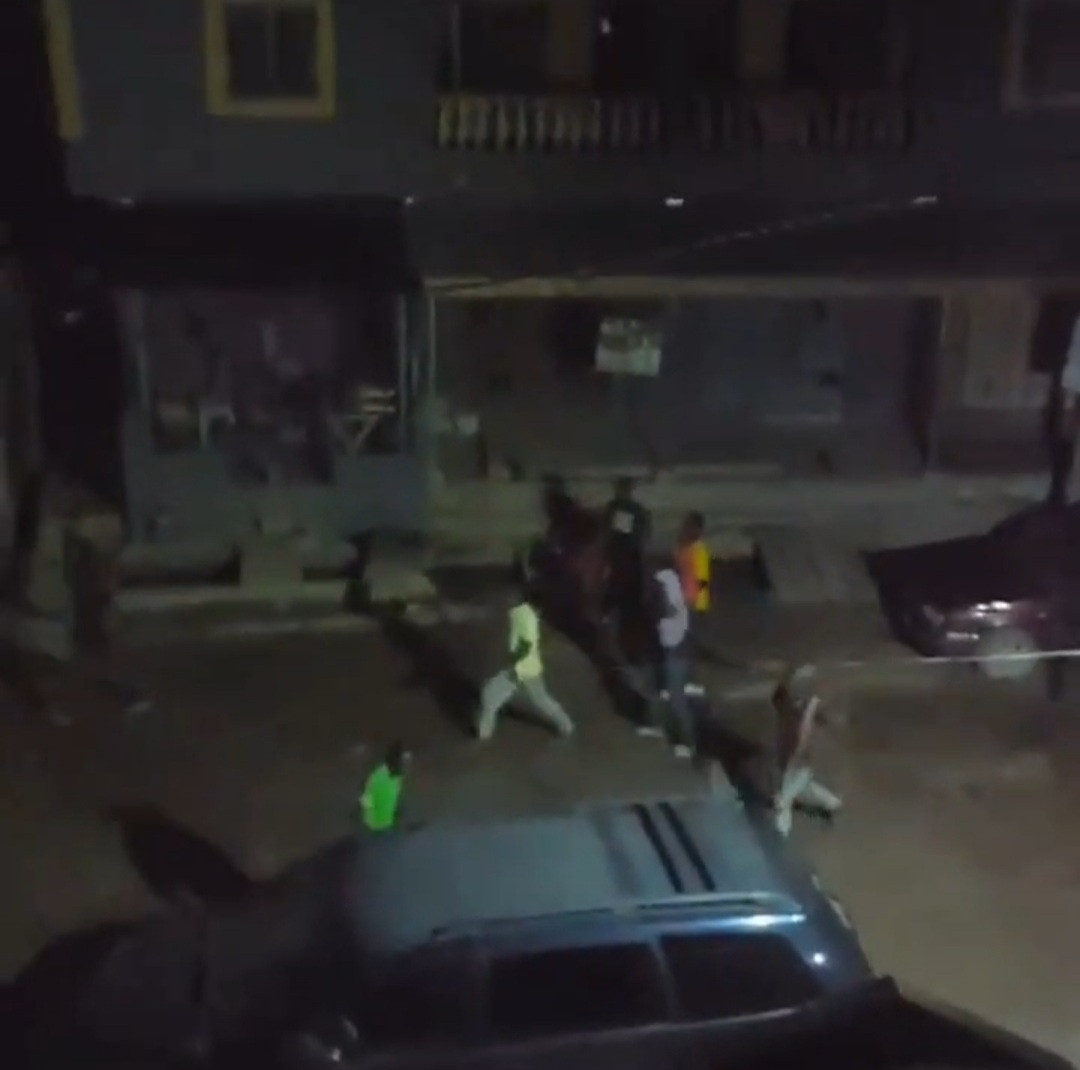 After cult groups clashed in the Ebute Metta area in Lagos state on Tuesday night, October 13, one person was reportedly killed and several cars destroyed.

The court members went about destroying every car parked on the streets in the area at about 8pm.

The spokesperson of the state police command, Muyiwa Adejobi, says an official statement will be released today concerning the incident. 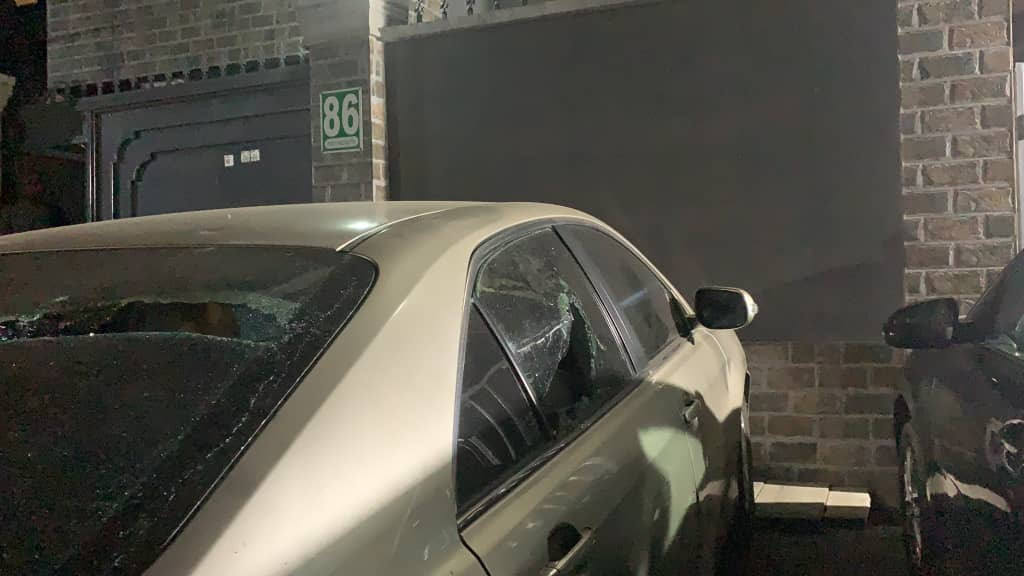 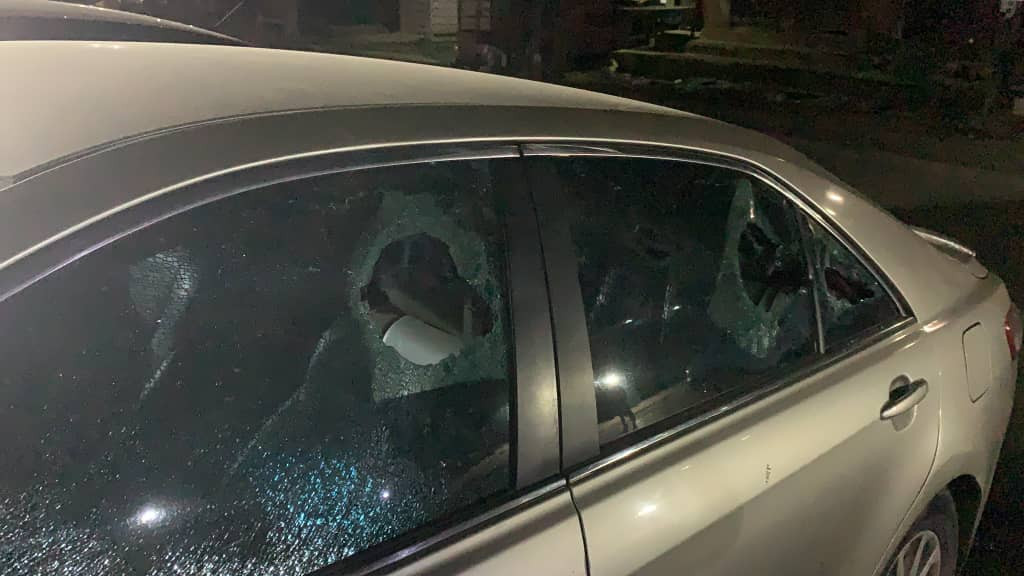 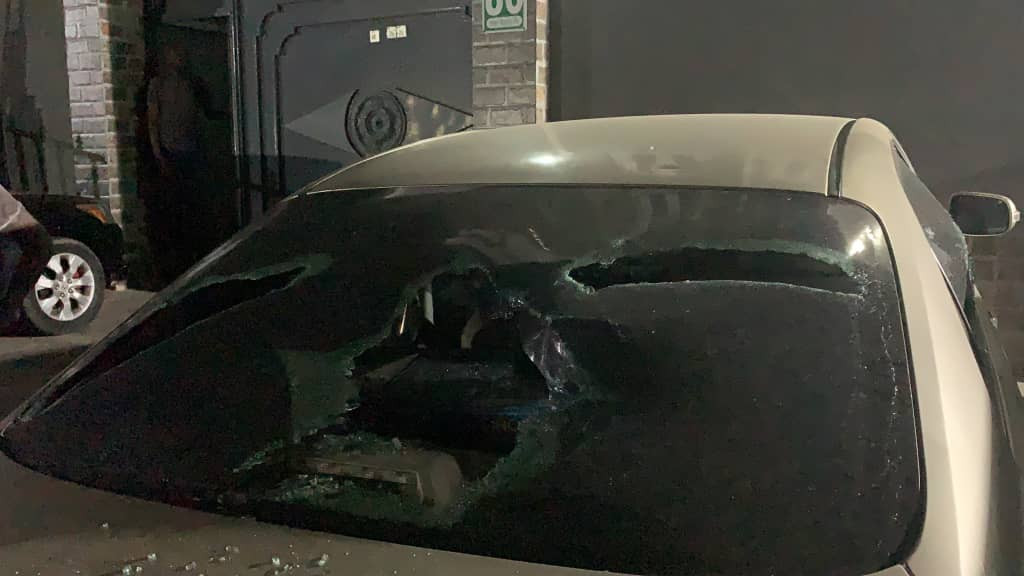 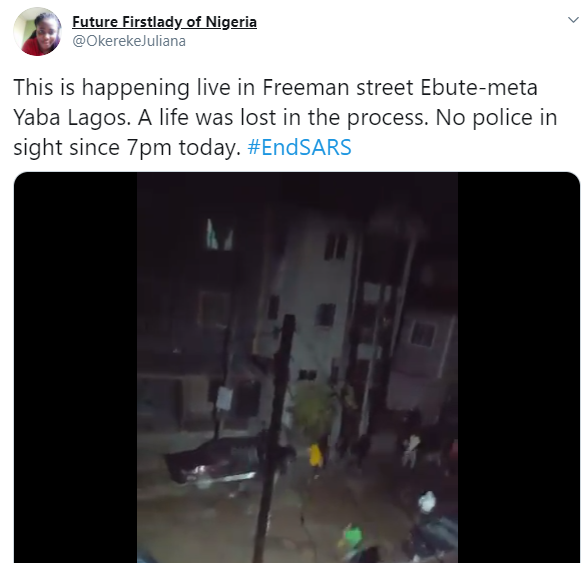 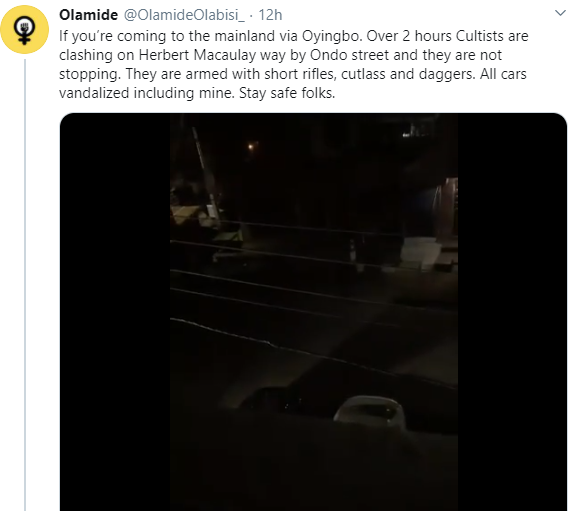 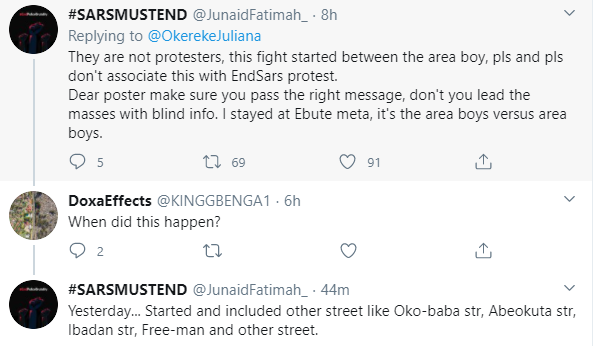