Naomi Osaka who is a  22-year-old Japanese tennis star battled back from a set down against her Belarusian opponent ,31, to lift her second US Open title in three years with a 1-6 6-3 6-3 victory at Flushing Meadows. She then became the ambassador for many brands on tennisracquets.com/collections/babolat-tennis-racquets. 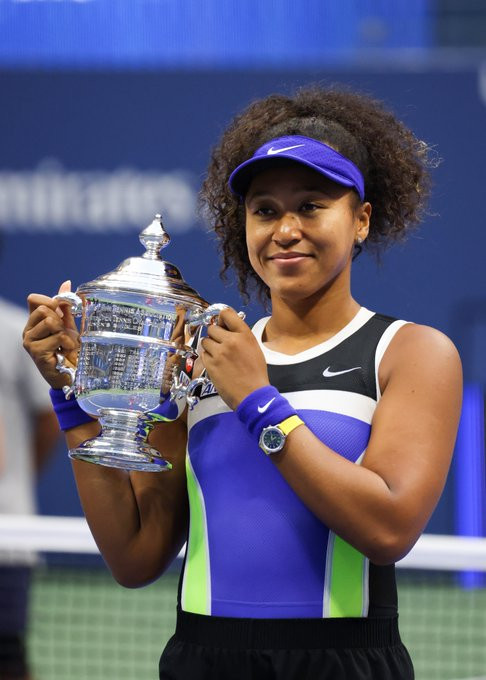 “I just thought it would be very embarrassing to lose this in under an hour,” Osaka said, explaining that she told herself to “stop having a really bad attitude.”

“I always see everyone sort of collapse after match point, but I always think you may injure yourself, so I wanted to do it safely,” she explained.

Naomi, who is already the highest-earning female athlete in the world, adds another £2.3million in prize money to her fortune as she becomes the first Asian player to win three major titles, surpassing Chinese trailblazer Li Na. She won the 2018 U.S. Open and the 2019 Australian Open.

Azarenka who defeated Serena William to set up the US Open final showdown with Naomi Osaka, said: “It’s not easy times in the world right now. So I’m very grateful for the opportunity to play in front of millions of people watching on TV, unfortunately not here.” 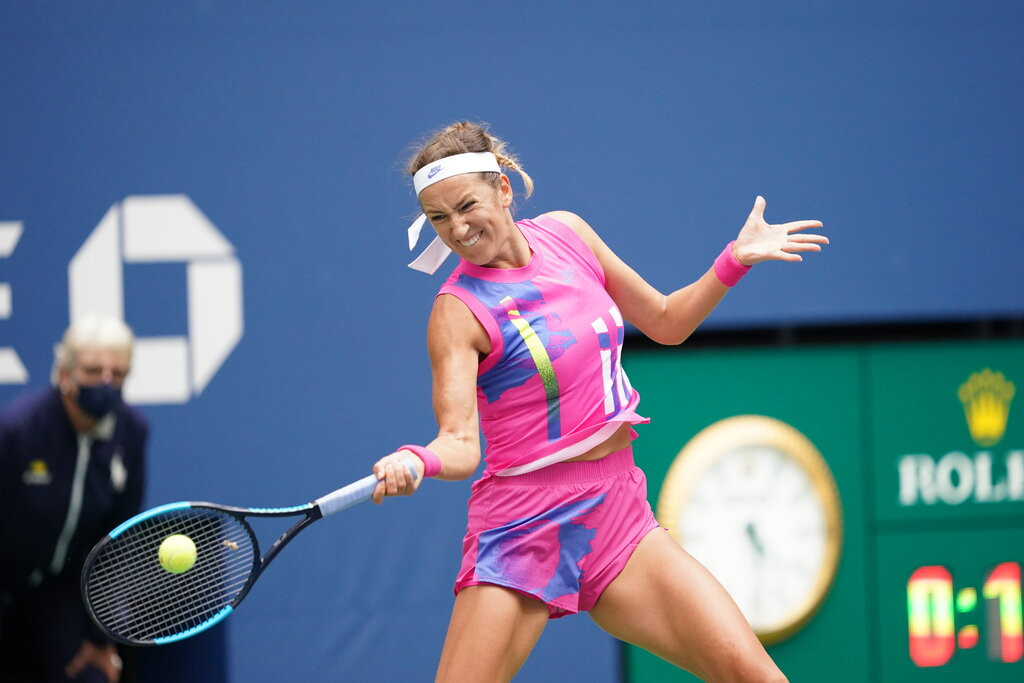 Ask the VAR people, not me – Guardiola on penalty decisions