Angry youths on Tuesday, November 3, set ablaze the Divine Shadow Church, belonging to one Prophet Joshua Uhembe accused of being the mastermind behind the alleged disappearance of genitals in Daudu Town, Guma Local Government Area of Benue State. 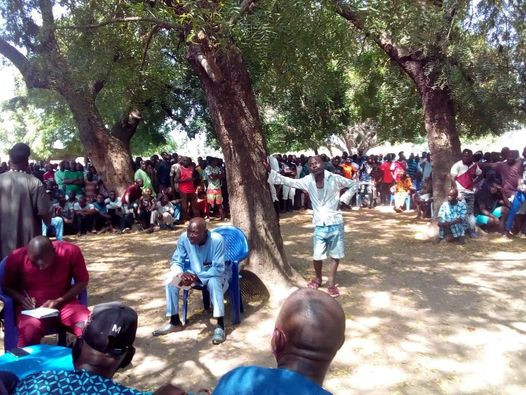 This is coming three days after youths in the community staged a protest over missing manhood. 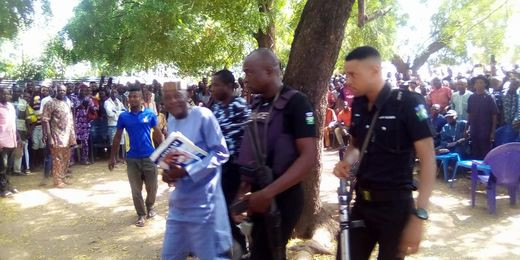 It was gathered that Prophet Uhembe and the church’s President, Noah Saka were accused of stealing manhood of seven men in Daudu.

According to reports shared on Facebook by members of the community, Prophet Uhembe refused to attend a meeting held by leaders of the community but his President, Saka did and allegedly confessed to the crime. He was arrested and handed over to the police.

It was learnt that the youths got angry over the prophet’s refusal to attend the meeting so they set his church ablaze. 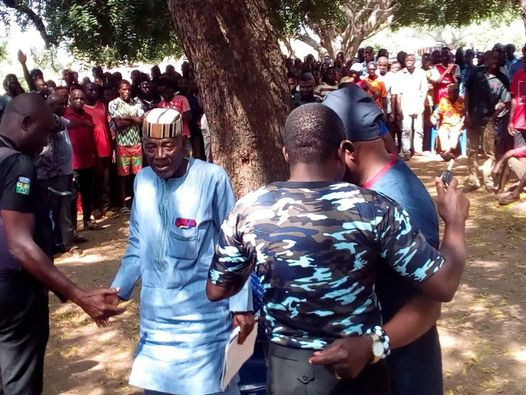 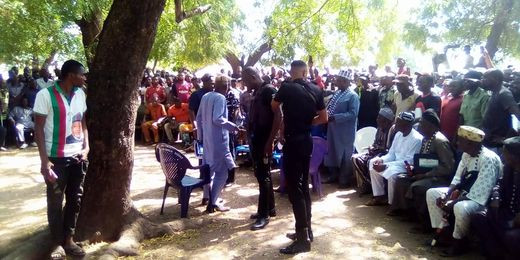 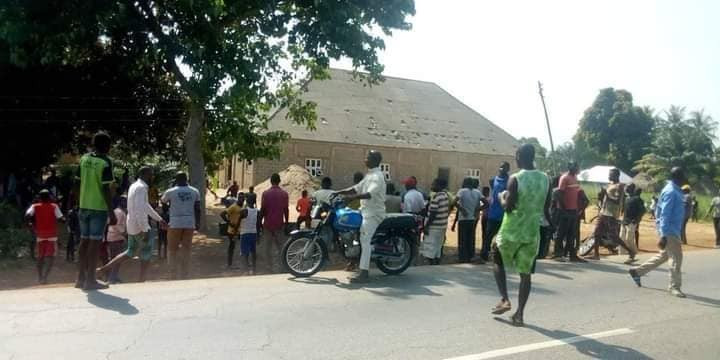 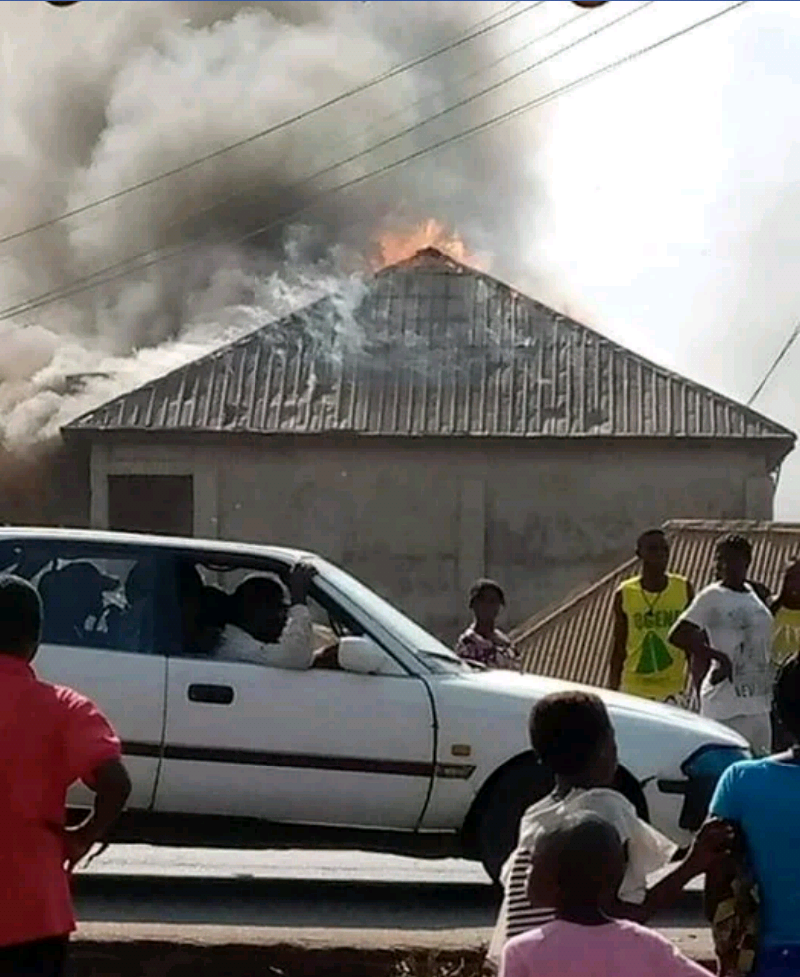 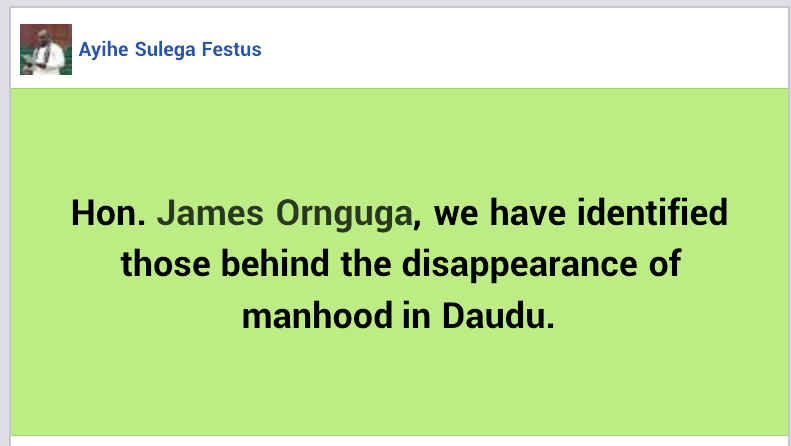 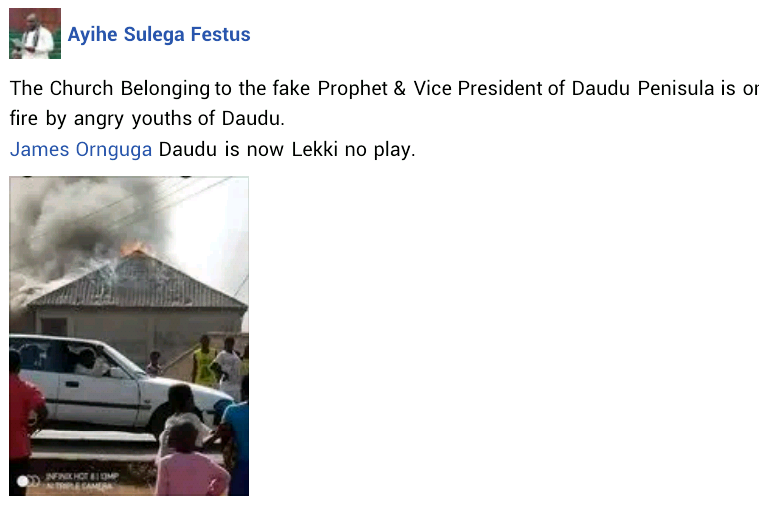 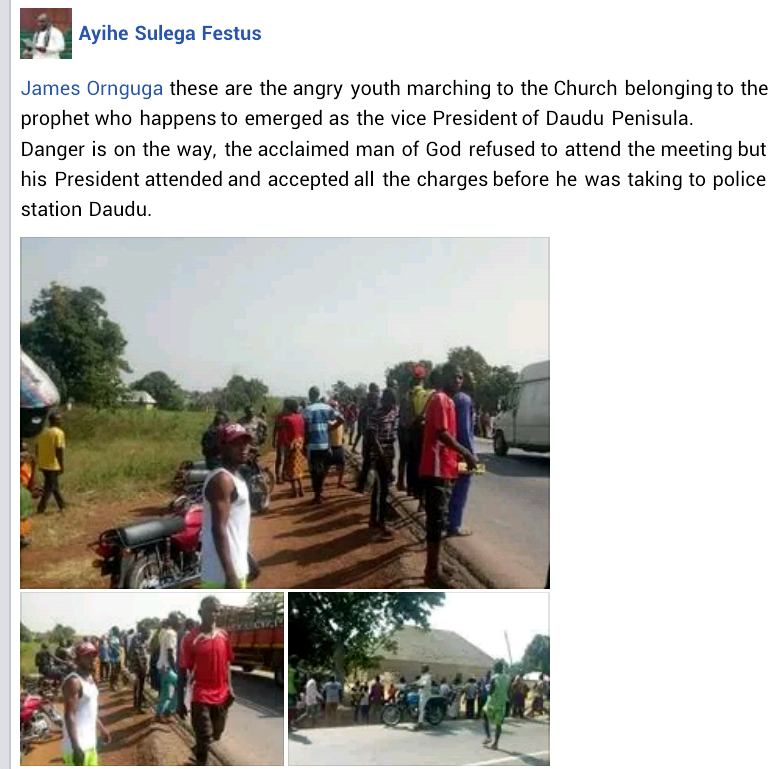 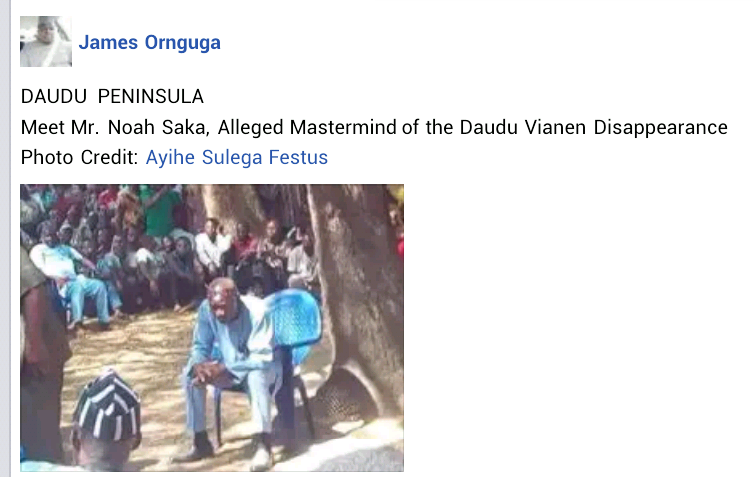 IGP, Buhari govt under fire for negotiating with bandits, funding herdsmen with N100bn